The 13 Best Nigerian Songs of the Month 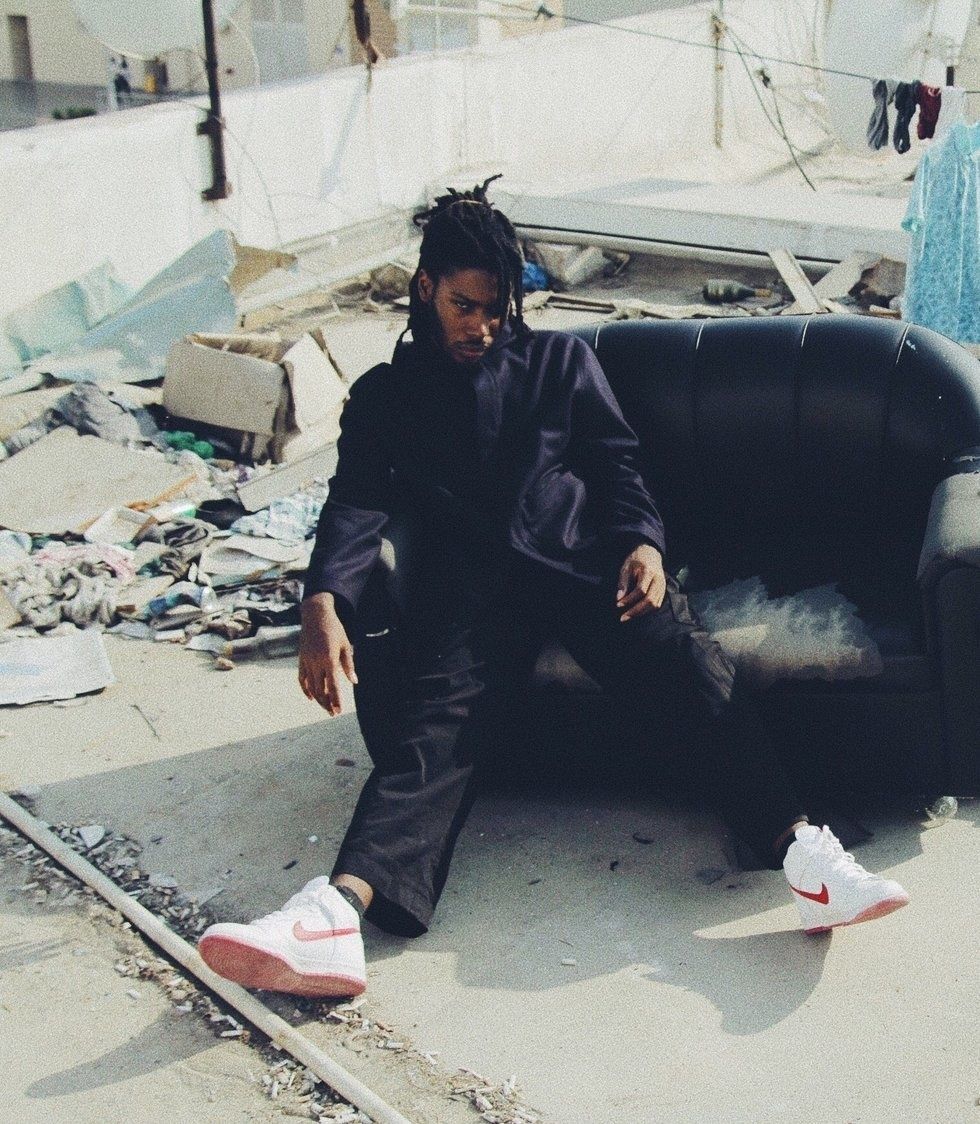 August was yet another bountiful month for Nigerian pop with singles and album releases from big name artists, as well as promising newcomers, and the continuing resurgence of Duncan Mighty.

Read on for our selection of the Best Nigerian Songs of the Month.

A pair of affecting avowals to a lover. "Elele" ably combines a proven and confident singing voice with treated vocals, while the production on "On My Gosh," which rides the "soco wave," is bang on trend.

An excellent guest verse by Duncan Mighty brings good value to this duet with Tiwa Savage, whose honeyed singing voice and ever astute songwriting are easily some of the best in afropop.

Alpha delivers a timely indictment of policing in Nigeria, focused specifically on its Special Anti-Robbery, in the wake of the call by the presidency to overhaul the fantastically corrupt unit and end its reign on terror.

The very promising lead single by the new wonder boy of Nigerian hip-hop, Blaqbonez, from his debut album, Bad Boy Blaq, which is out this Friday, August 31.

"Let's send love to every length and breath, let's show love while we still alive, not in death" pleads Patoranking over sweeping orchestral arrangements and a celestial choir which carries his message of self-worth and empathy among mankind as a remedy for the world's ills.

Delicate vocal beauty carries nonchalance about sticking to a love interest against popular opinion in Simi's "I Dun Care."

With flair and fine writing, the leaders of Nigeria's emo-core grapple with fidelity over a lush and unhurried production by the continually impressive Genio Bambino.

Brilliant song-making (and song-titling) about requiting love from Tekno, artist who rather than tinker with different styles, continues to refine his unique stitching of simplified lyrics and playful and memorable melodies.

Staccato percussion and a nursery rhyme are the sturdy anchors that carry Remy Baggins' sweetly-sung fretting about an inability to choose from several love interests. He also adds a healthy dose of self-awareness: "iIve got too way too many girls on my mind, I know."

A crowd-pleasing love song as good as any, "Nwa Baby" celebrates a resilient relationship (especially if "Assurance" was a tale of early bliss in a relationship). On "Aza," all three artists—Davido, Peruzzi and Duncan Mighty— belt with winning conviction over a clever and seamless blending of highlife and trap.

Olamide's latest single, "Motigbana," is a satisfying revival of galala done with an ever engaging stank and swag.

Two songs with similar themes of longing and avowal, written with skillful simplicity and sung with real feeling.

M.I Abaga & Tay Iwar "Do You Know Who You Are? Take Some Time And Meditate On You"

"You cannot build each other up, how can you build an economy? How you think is how you are, it's just basic neurology" goes M.I on the salient song on his most salient album, A Study on Self Worth: Yxng Dxnzl, released last week and aided by the ethereal beauty in Tay Iwar's singing voice.