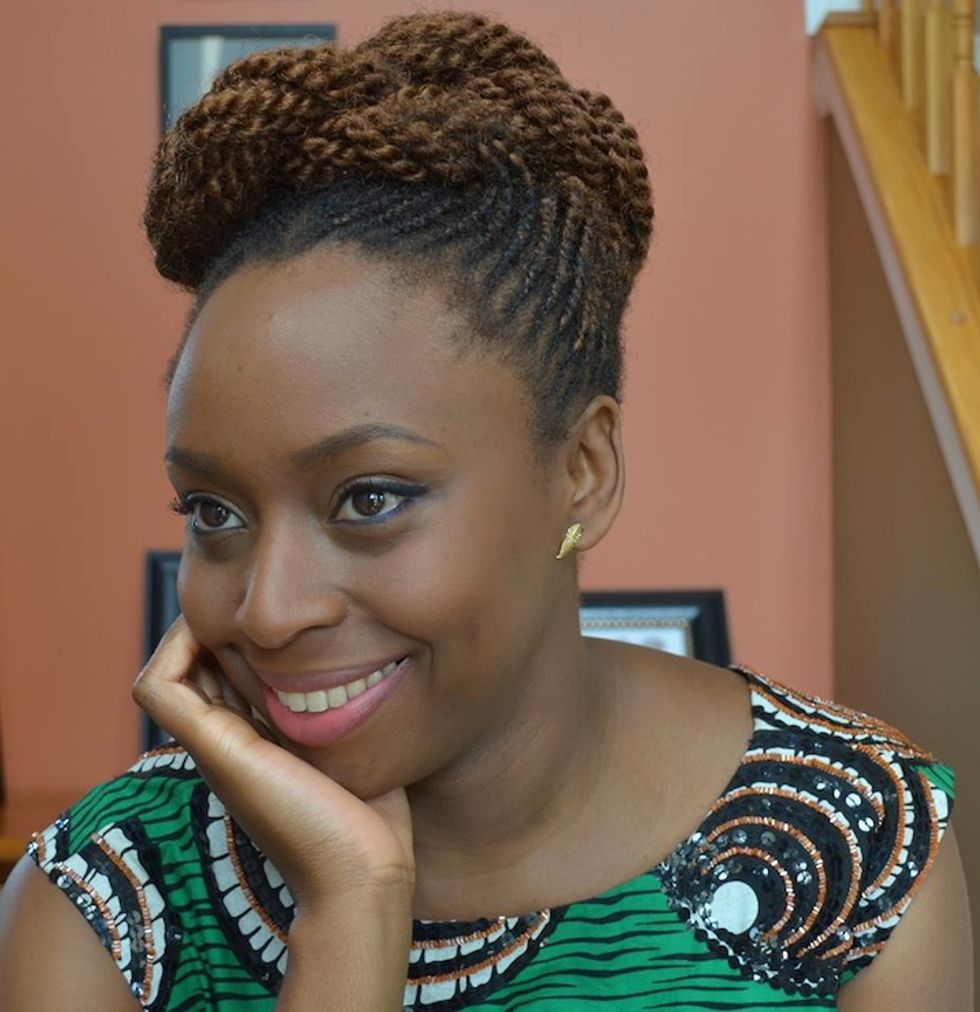 On Wednesday, the internationally-recognized author, hailing from Nigeria, received an honorary degree from Johns Hopkins University during its commencement ceremony Wednesday held at Royal Farms Arena.

While robed in the university’s colors black and gold, Dr. Adichie spoke on the power of vulnerability and the words, “I don’t know.”

“By embracing ignorance you open up the possibility of knowledge,” the Half the Yellow Sun author says.

She also encouraged the graduating seniors to “eat real food as often as you can.”

Filmmaker Spike Lee was also honored during the ceremony, urging grads to “build bridges of love versus walls of hate” in addition to other international change agents—eight in total.

Guess who? @SpikeLee has some great kicks on for graduatiom! #jhu2016pic.twitter.com/WDux7TdqpP