The 15 Best Nigerian Songs of the Month 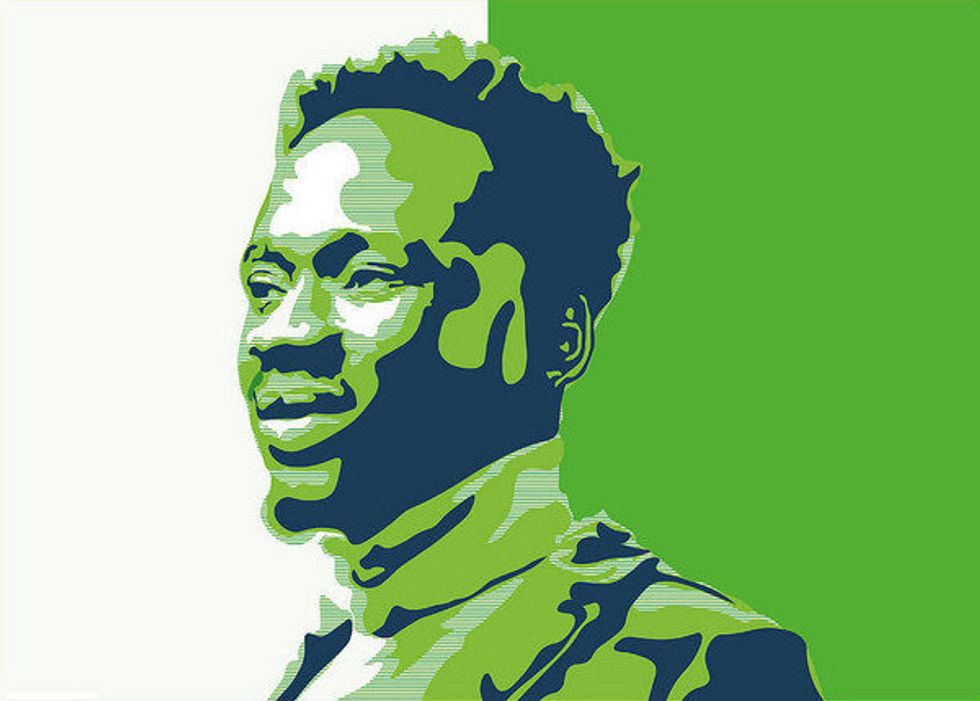 The glut of releases typically of the year's closing months makes for a feast showing Nigerian pop at its most robust, gimmicky and competitive. This month, a fantasy love pairing came to life (or has it?) in what may be also be billed as Love Island: Afropop edition. There has also been very commendable debut releases by some of the country's most promising acts.

Read ahead for our list of the best Nigerian songs of October 2018.

"Master Groove" recalls the sweet melodic pockets in Northboi's combination of sun-clappers and marimba for "Soco," but here they are made breezier by a roaming sax. The unceasing combination of cymbals, soft bass drums and piano on "Fever" is also made breezier by a fluttering sax. The excellent video masks the winsome lyrics about a lover though not untypical, but then few have perfected the idea of the familiar stranger.

Peruzzi continues his fine form of guest appearances ("Amaka", "Aza") on "Yawa" by Ice Prince who is himself a proven melody merchant.

Such is Burna Boy's singular interpretation of Fela that he would nakedly borrow vocal signatures but lap on a pointed irony of his own, "you no get money you dey call police," which directly references events in his own life but also speaks to a common societal truth in Nigeria.

Zamir follows up the release of his brilliantly hyper-realist video for "Hate" off his underappreciated project, XXIII. with the new single "Fast," which is fact the work of unhurried production and delivery soaked in booming bass synths and rattling trap snares.

The one good criticism of Sarz' production work is the absence of a standalone body of work with one artist. With newcomer Flash, whose flexible muscular singing is his big draw, the ace producer continues to mould a new musical identity on a clean slate, so to speak.

An exciting team up that could have resulted in a more daring song but this one's perfectly enjoyable as it is. "Swing" timidly relies on a dembow-heavy beat. Quavo is in typically engaging fashion but it is Davido who brings any amount of fizz: "I'll take you Africa / you want see my type of car / the same one that Cardi got / come live like a fucking star."

As if to settle any lingering speculations, Olamide declares, "I switch my flow anyway that I feel," in a bar-fest that is part-rebuke to naysayers who slight his rapper credentials with his pop dominance. But on account of his closing bars—"me I do hip hop, reggae and R&B"—the song is also a case of part-retrenchment.

Perhaps that's the point, but it does become hard to divorce parody from real pop music videos antics in the video for "Keys To The City," in which Mr Eazi portrays a campaigning politician, with shameless extravagance, in the fictional Ogede.

More than any pair, Flavour and Yemi Alade have consistently revived old highlife in today's afropop and "Crazy Love" is one such example. The track is produced by Spellz who also crafted "Ma Lo" and "Iskaba."

Teni is offering to slap a policeman and an agbero, and punch a judge for a lover's sake which is doubtless charming however inadvisable. But she will also "soak garri" and "chop indomie" with said lover which is, well, charming. In all, she sings with winning tenderness egged on by a horn section that does not outstay its welcome.

The revisionist R&B in Odunsi's debut album, rare., harks back as much as it is forward-looking. "Falling", however, is strongly reminiscent of "afro-boogie," Nigeria's adoption of American disco and R&B from the 80s, a good example of which is Steve Monite's "Only You" which was given new life by Frank Ocean. On "express", the singer is only the anchorman, leaving the verses to Santi, who turns out a typically wild and cryptic imagery while Nasty C lives up to his name in the brilliantly profane way only he can

Sleek, clever and articulate, Ladipoe has always shown great promise but the absence of a full project cast doubts that were going to linger for too long until he dropped a confident debut with Talk About Poe. Of all, "Win Win" sticks out for combining all aforementioned qualities over woozy bass synths and trap drum-work but most enjoyable is his knack for nutted wordplay, in this case about relatable everyday life: "getting caught up in the wave now / getting money all the same now / I learned to drive in Lagos city so you know I'm never sticking to my lane now."

Tomi Thomas and producer LeriQ make a great break-up album in their joint project, Illusions. On "Tru The Fire", a brilliantly restless electric guitar amplifies Thomas' emotional turmoil as he recounts past hurts. That feeling is also reiterated on "All For Love" but most of all what stands out is Thomas' voice, at once brittle and muscular, ably carried by Leriq's production which lends a full service to the delivery of each theme.

Along with Blaqbonez whose Bad Boy Blaqis one of the year's most promising debut albums, Straffiti and PsychoYP excel in this chest-beater of a song whose viscosity and goodness is derived from the woozy bass synths

The strength and clarity in Fanzy Papaya's voice is separate from any similarities with Flavour even when helped by a solid Reminisce verse which seamlessly combines Yoruba and Igbo.