Listen to These Beautiful Interpretations of Nina Simone 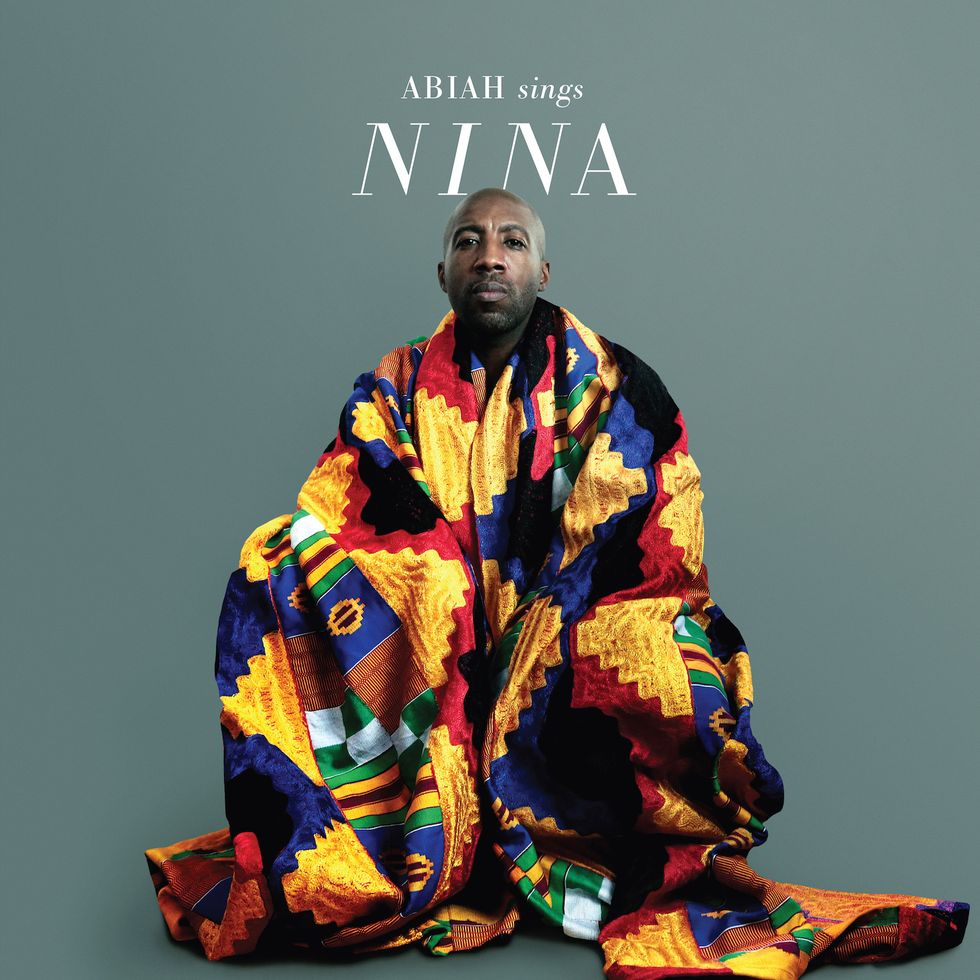 ABIAHis an singer-songwriter who's earned leading roles across the New York City Opera and Carnegie Hall for his uniquely captivating voice. The Ghanaian-American artist is now following up 2016's Bottles, which earned him a Billboard Top 100 spot, which his new album, ABIAH sings NINA.

Throughout the new record, which is due May 6, ABIAH presents nine wholly new interpretations of Nina Simone's classic songs. More than just covers, the singer's versions play like new arrivals at the core of Nina's message, giving her compositions new life.

The album follows ABIAH as he covers some of his favorite Nina Simone songs like "Don't Smoke in Bed," "See-line Woman" and "Black is the Color of My True Love's Hair."

It also includes a Nina-inspired original song, "I'm Just Like You," which was written after the death of Trayvon Martin. Our favorite might be ABIAH's upbeat cover of "Don't Let Me Be Misunderstood," which builds on stabbing piano chords and a stuttering beat.

"ABIAH sings NINA is my love letter to Nina Simone," the singer tells OkayAfrica. "What you will hear is the reflection of her artistry through me. She is one of my biggest inspirations and much like Nina, my artistry is an anomaly. I hope new listeners and continued fans will go on this journey with me as reimagined these Masterpieces by the High Priestess of Soul. After 13 years of contemplating this recording, I braved the courage to tribute Nina. With the support of my fans via GoFundMe, we raised majority of the funds to bring this vision to fruition. I present to you... ABIAH sings NINA."

Listen to ABIAH sings NINA in its entirety below and pre-order the album here. CD and vinyl copies will be available here.