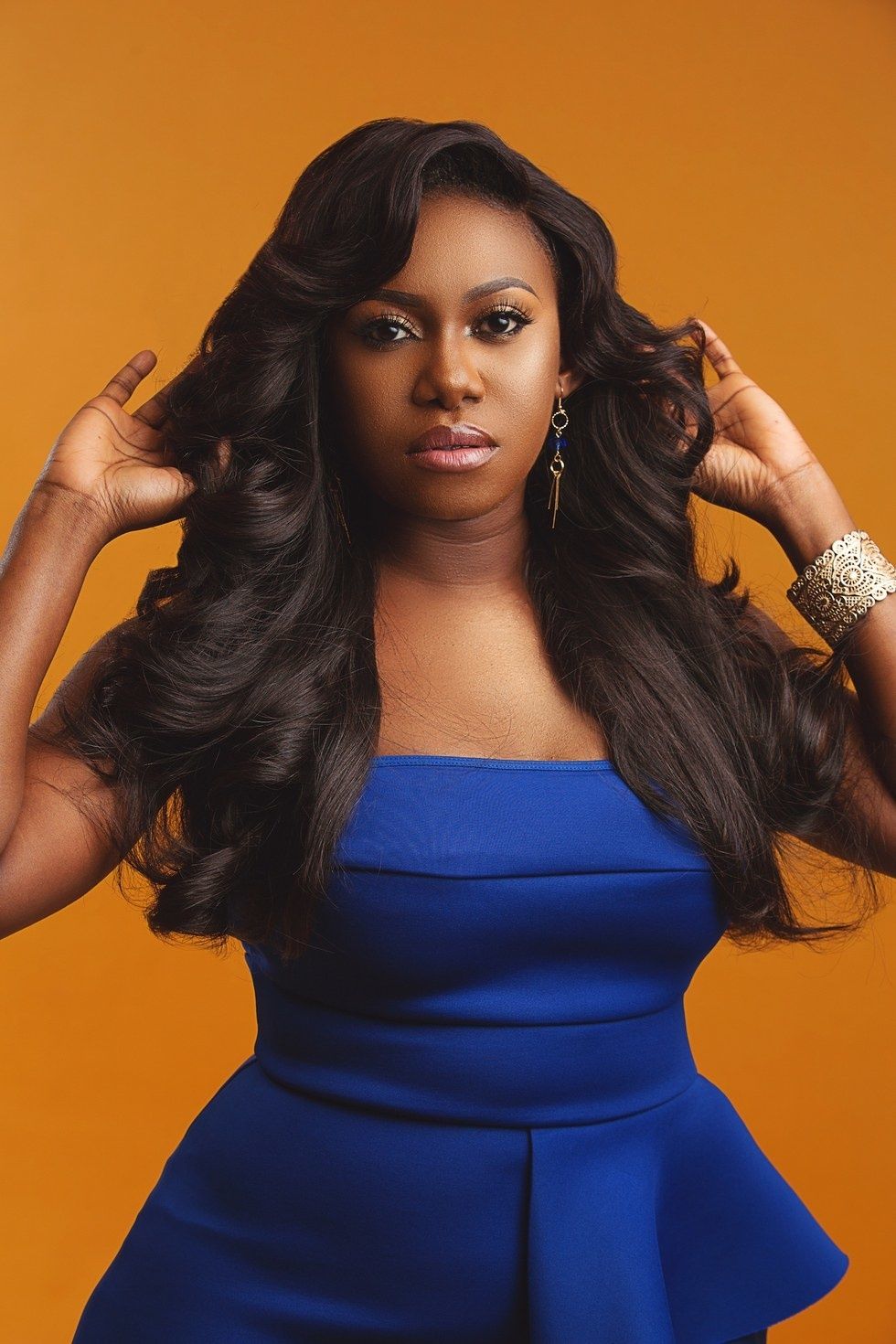 The Nigerian "Queen of Afro-House" delivers another banger.

Nigeria's "Queen of Afro-house' is back with a new single, "Body Sodiq," and it's catchy as ever.

As usual, Niniola delivers a club-ready track that's made to dance along to. The song sees her laying her signature airy vocals atop pulsating production from popular Nigerian producer Kel P. On the track, the singer narrates a mesmerizing night out on the town.

It's her latest single since "Designer," featuring Sarz, which she dropped at the top of the year. The song got a cosign from legendary producer Timbaland, and that's not the only major nod the singer has received this year either. In April, Drake revealed he was a fan of the artist when he played her hit song "Maradona" on BBC Radio 1xtra.

The artist has a productive 2018, releasing the memorable "Bana." She was also one of OkayAfrica's 2019 100 Women honorees. We're excited to see what else the artist has in store for us for 2019.

For now, listen to her latest, "Boda Sodiq' below.