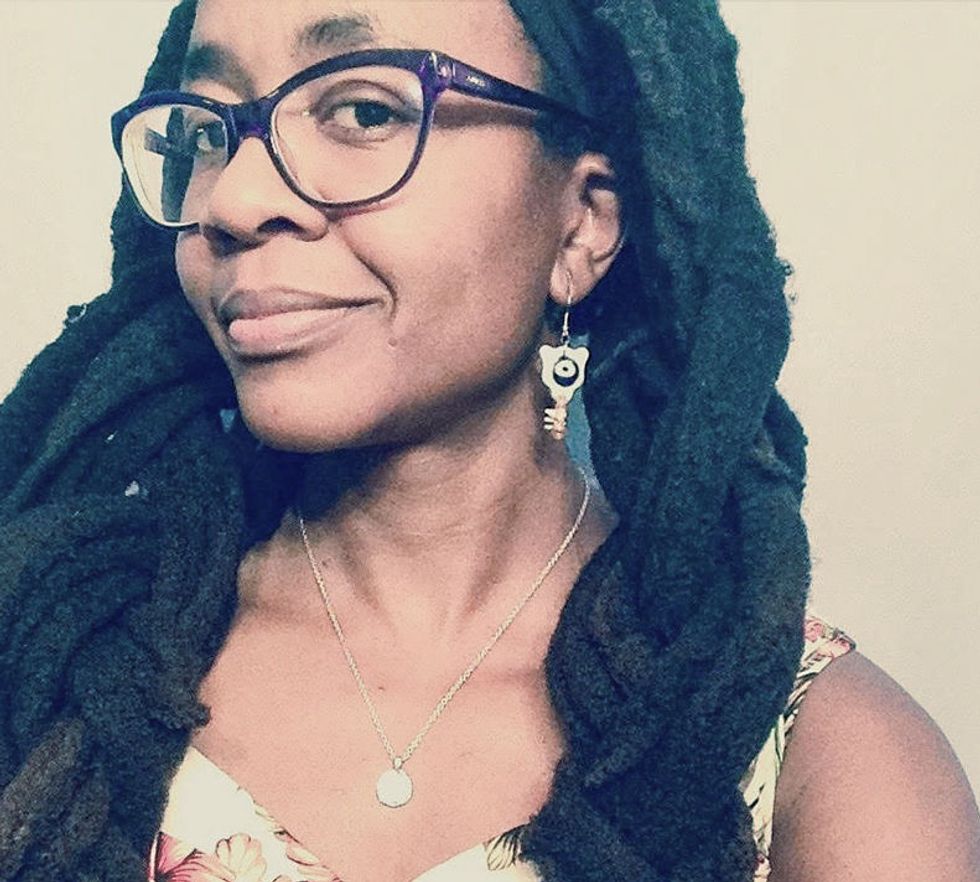 Science fiction novelist, Nnedi Okorafor, took to Twitter yesterday to share her experience with whitewashing in the literary world.

The book is set in  Niger and its protagonist is a black, Muslim girl named Eji. Depite this description of the book's main character, Okorafor's publisher, at the time, thought it made sense to put an image of a white character on the book's cover.

Okorafor shared this story, yesterday, during a discussion on Twitter about racism in the literary world. She posted a photo, comparing the suggested cover image with the one that she ended up using.

"I described Ejii as "black skinned" and subsaharan African," she wrote. "Story set in NIGER and that left cover was proposed to me. WTF."

As a black woman writing a black female main character in a scifi novel, seeing my character whitewashed on the cover felt-like-erasure: pic.twitter.com/h5Nlhp8DHe

But it's not only the publishing companies who contribute to the whitewashing of narratives in science fiction, it's readers too, says Okorafor. In 2016, the author won the Hugo Award for her book Binti. Her win was heavily contested by an anti-progressive group aptly called the Sad Puppies, who basically exist to make sure that women, people of color, and members of the LGBTQ community remain underrepresented in science fiction. To combat this, Okorafor says that change needs to come from readers.

No worries. Nothing like that cover issue will happen again. Better publishers, better times. Now it's up to readers to do their parts. pic.twitter.com/dPvAh0ZOun