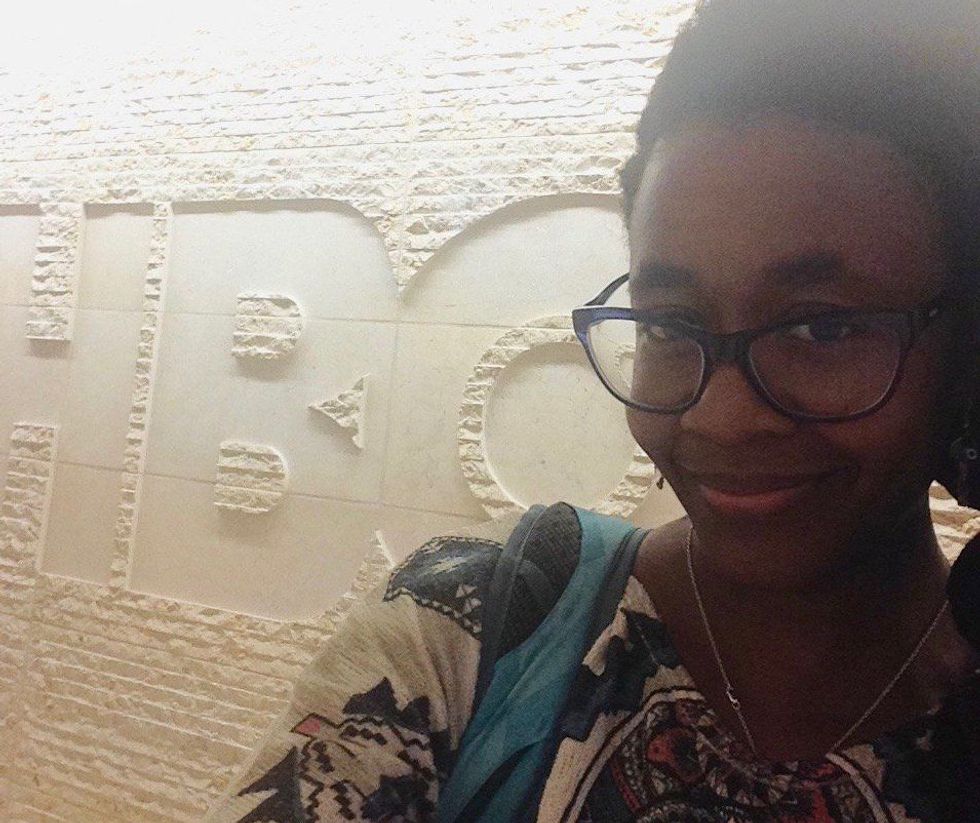 The fantasy writer's 2010 novel will be adapted into a television series for HBO, executive produced by George R.R. Martin of Game of Thrones.

DIASPORA—Nigerian-American science-fiction writer, Nnedi Okorafor's 2010 novel, Who Fears Death has been acquired by HBO and will be adapted into a television series, reports Brittle Paper.

The will be executive produced by George R.R. Martin—the co-executive producer of Game of Thrones and author of A Song of Fire and Ice, the original fantasy series on which the show is based.

"This did not happen overnight. It’s been four years coming," wrote Okorafor in a Facebook post earlier today.

Who Fears Death takes place in a post-apocalyptic Sudan, home to Onyesonwu, an ostracized, multiracial child born with special powers, given to her as a result of the circumstances of her birth. She is born to a victim of rape and, thus, expected to live a troubling life by those in her community. The story follows her journey as she discovers the length of her magical  abilities and finds that a powerful entity is looking to kill her.

Okorafor is one of the writers leading the way in African science-fiction, earlier this year, she called out racism in the literary world after revealing that publishers once tried to whitewash her book cover.  In March, we listed her as one of OkayAfrica's 100 Women.

My novel WHO FEARS DEATH has been optioned by @HBO & is now in early development as a TV series with George RR Martin as executive producer. pic.twitter.com/POF7Dj2hWP