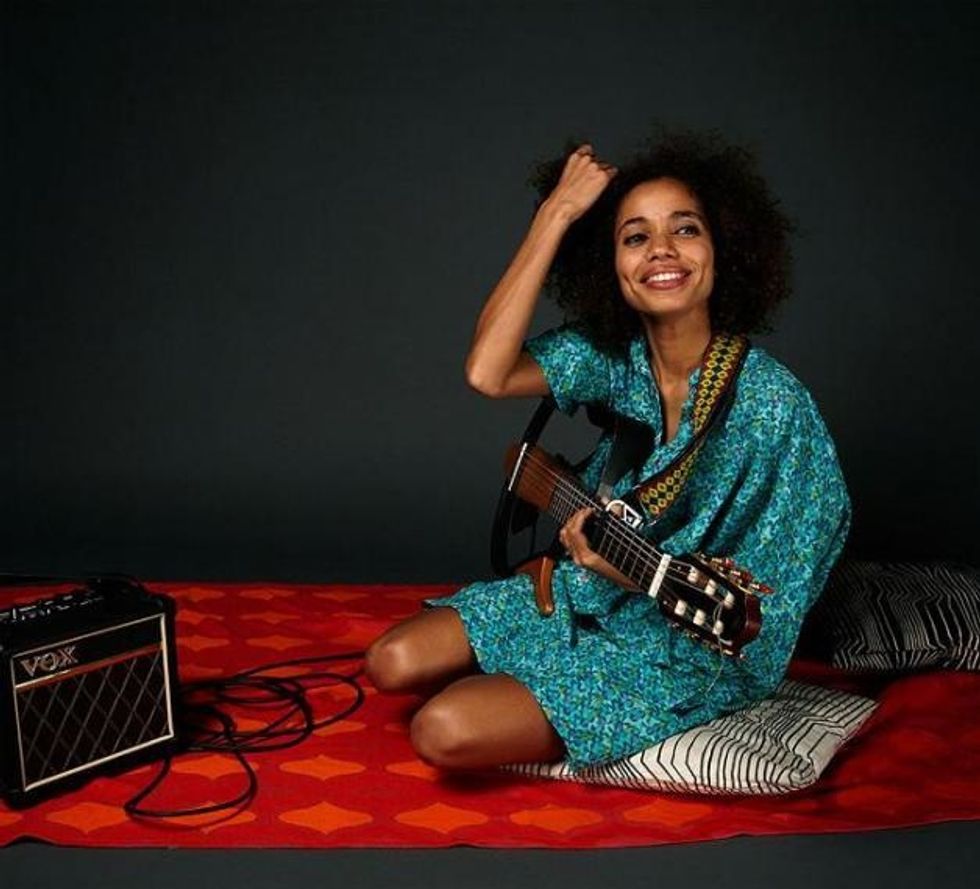 Nigerian-German soul songstress Nneka has shared the tracklist for her upcoming full-length My Fairy Tales and confirmed her North American summer tour dates in support of the LP. The singer's forthcoming 9-track album, recorded across France, Denmark, and Nigeria, was produced by Mounir Maarouf, the Danish Silver Bullit team and The Slag. It'll deal with themes related the politics of her birthplace and her own personal voyage of discovery, a press statement reveals.

“My Fairy Tales is a concept album, exploring the lives of Africans in the diaspora and the struggles they face,” Nneka explains. “How we cope hustling in ‘another man’s land,’ but also the aspects of endurance, perseverance and gratitude.” My Fairy Tales will feature the previously shared singles "Book of Job" and "My Love, My Love," which Nneka also recently performed live for BBC.

Check out Nneka's full North American tour dates and view the tracklist for My Fairy Tales, out May 26 on Bushqueen Music, below. In the meantime, revisit Nneka's music video for "My Love, My Love."