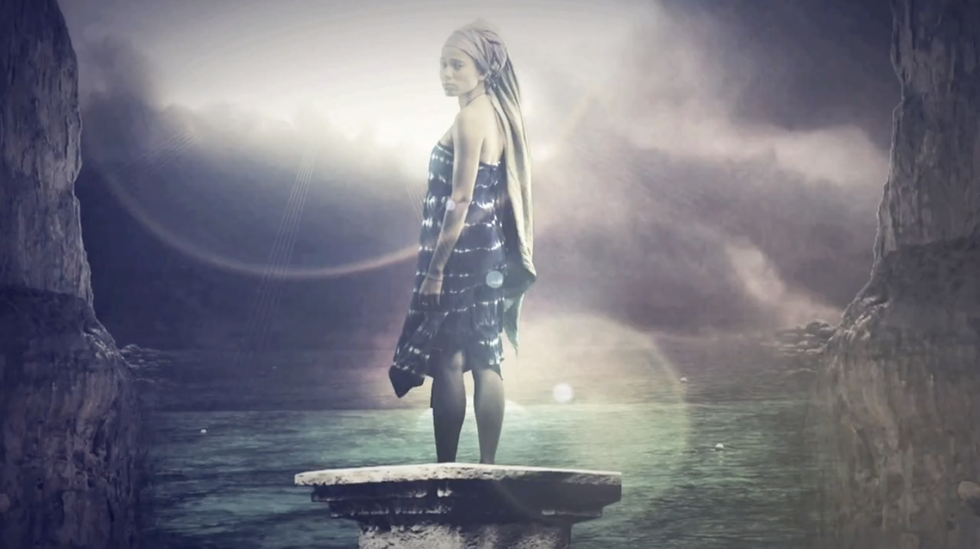 Nneka's alternate music video for one of the song's of last year "My Home" superimposes astral and ancient imagery to create a montage of the singer in a host of sepia-tinged scenes — a hop towards the clouds from the original, Lagos-everyman video for the same track. Watch the video above, directed by "Soul Is Heavy" director Antonio Navarro.