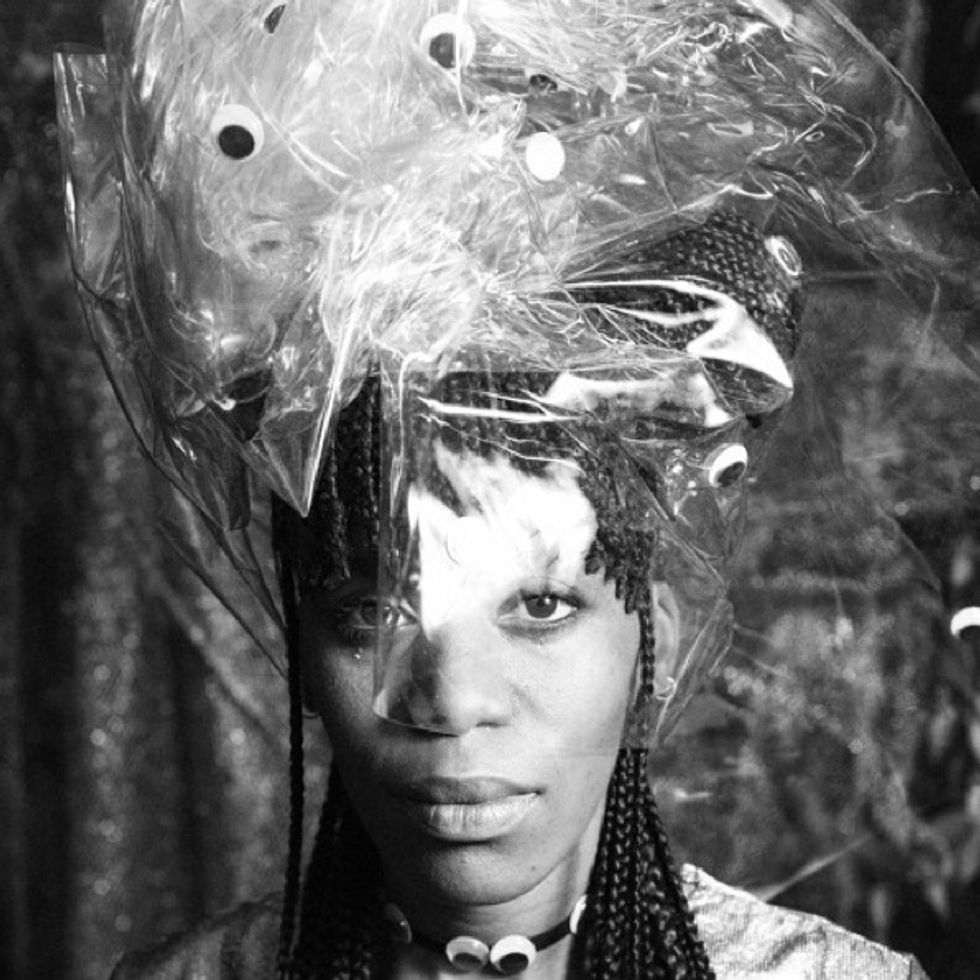 The world just got a little brighter. Nonku Phiri returns today with a new single. It’s her first since April 2015’s outstanding “Things We Do on the Weekend.” And while the South African musician has featured on several projects since then––notably Buraka Som Sistema founder Branko’s “Let Me Go”––and collaborated with Swiss producer Maloon TheBoom as Malonku, it’s been some time (16 months!) since Phiri’s stepped into the solo limelight.

But nonetheless, she’s back. And we have reason to believe “Regrettables” is just the start of things to come. Phiri is currently prepping for the release of a new EP.

The song is produced by Phiri's longtime collaborator, NarchBeats, the Cape Town-based producer formerly of PHFat. "Regrettables" is out now and available on all digital stores. Listen below.