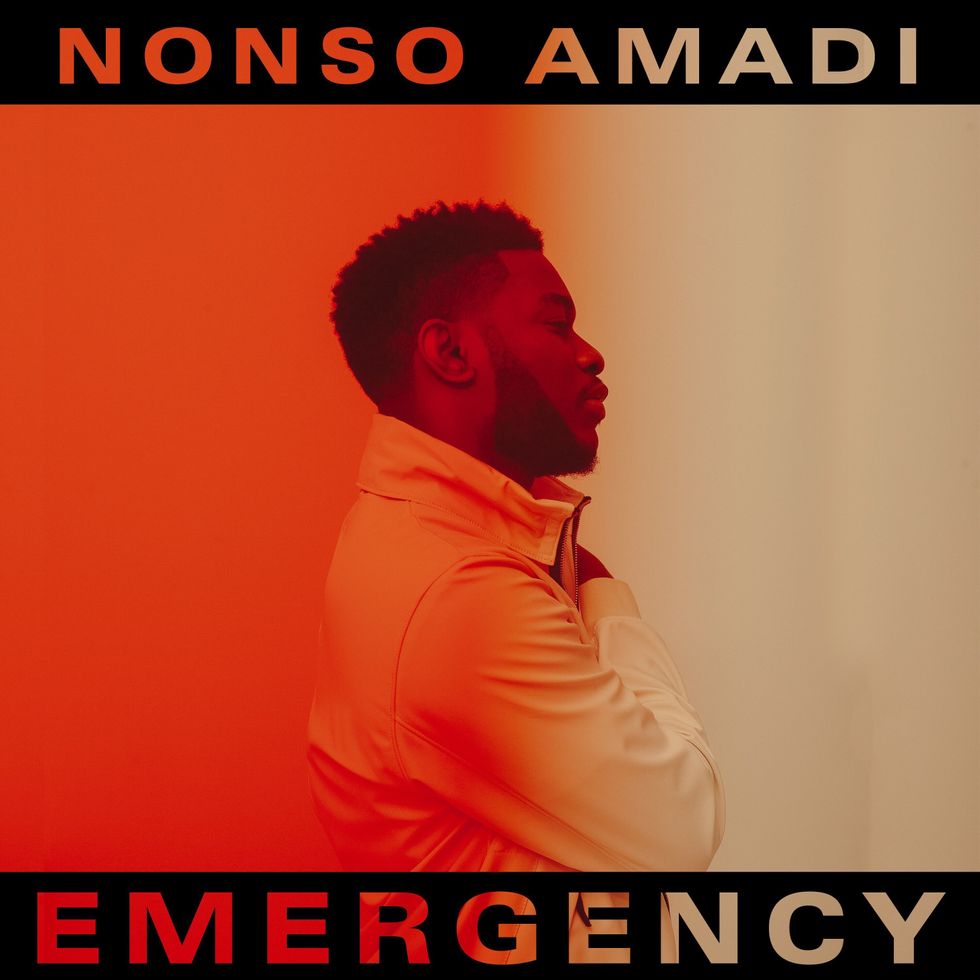 Nonso Amadiis one of the standout acts from a young wave of Nigerian musicians whose music can't quite be defined.

He's now back with his first single of the year, "Emergency." The new track, which premiered on Ebro's Beats 1 show, is an addictive afro-fusion concoction that pairs pop vocals with pulsating keyboard stabs and bouncy beat work.

"'Emergency' is my first single of the year and I wanted to start with an energy I haven't explored before," the Canada-based Nigerian artist tells OkayAfrica.

"My vision this year is building on a international journey through my music. I started my year performing in China and it opened my eyes to how far the music can go so I wanted my first record of the year to start with the motherland. The song stands out from the known afro- songs in circulation due to its RnB vocals on a upbeat African ballad. I also shot the video in Accra, Ghana so I'm excited for people to see that. I hope the listeners enjoy."

Get into "Emergency" below.