Not So Awkward Anymore? Issa Rae Closes 2-Year Deal with HBO Ahead of ‘Insecure’ Premiere 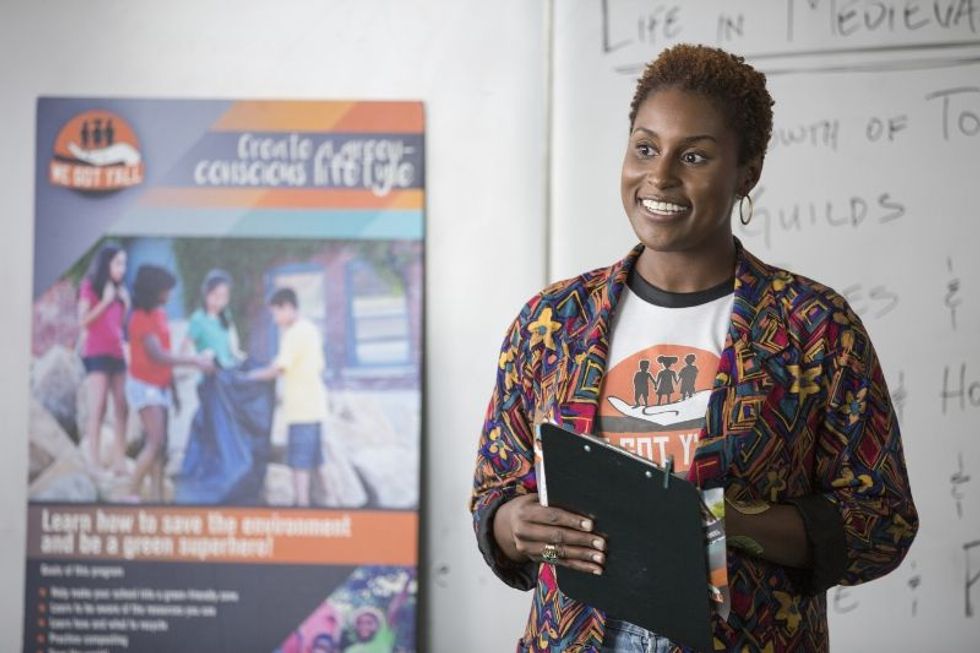 ‘Insecure’ debuts exclusively on the premium cable network on Oct 9.

Issa Rae knows how to turn her awkwardness into an asset.

Rae has secured a two-year production deal with HBO that entails developing new programming for all its platforms, including HBO Go and HBO Now, highlighting diverse narratives, according to Shadow & Act.

You can count on Rae, whose father is Senegalese, and Orji, whose family hails from Nigeria, to weave in the awkwardness of their experiences as first-gen kids into the dramedy.

Delight in Rae’s success by watching the teaser for highly anticipated Insecure below.