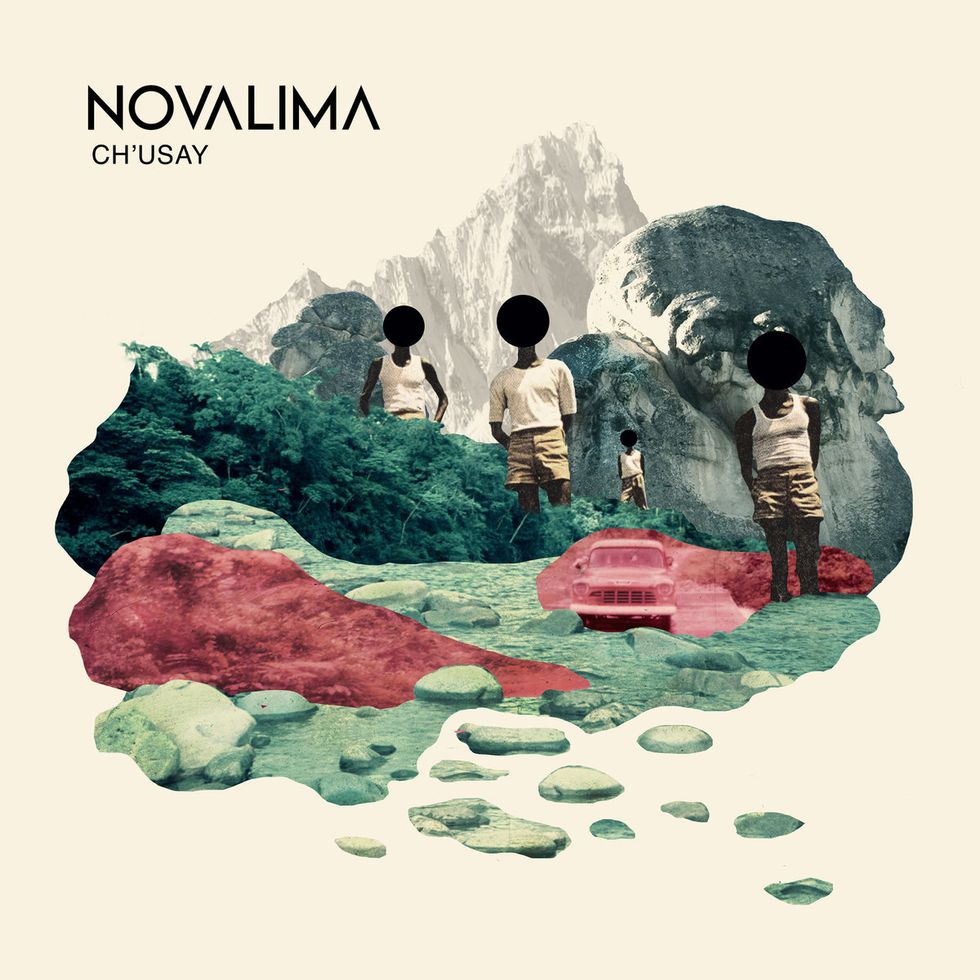 We premiere the new single from the Peruvian group's upcoming album, Ch'usay.

For 15 years, Novalima have been spearheading the fusion of music from the often-overlooked and discriminated Afro-Peruvian community with modern electronic sounds.

The Grammy-nominated band is now readying the release of their upcoming full-length album, Ch'usay (which translates to 'voyage' in the Incan language of Quechua), which will see them collaborate with newer artists from the Peruvian and Latin American scene.

Read: 10 Afro-Latino Bands You Need to Check Out

"Agua (water) talks about how our relationship with mother earth and its natural resources has historically been one of imbalance and overuse, especially with water being a vital element for all known forms of life," Novalima explains to OkayAfrica via e-mail.

"Regarding the music, the groove is influenced by traditional African music from Kenya but played with traditional Afro-Peruvian instruments like the Cajon and Quijada (donkey jaw). The song also includes various ancient instruments from Latin America like bone whistles, shell horns and seashell rattles. It also includes vocal collaborations by Barcelona based Cuban rapper Kumar and Peruvian psychedelic cumbia legend guitarist Lucho Reyes."

Get into our premiere of "Agua" below. Pre-orders for Novalima's upcoming album, Ch'usay, are available now from Wonderwheel Recordings.