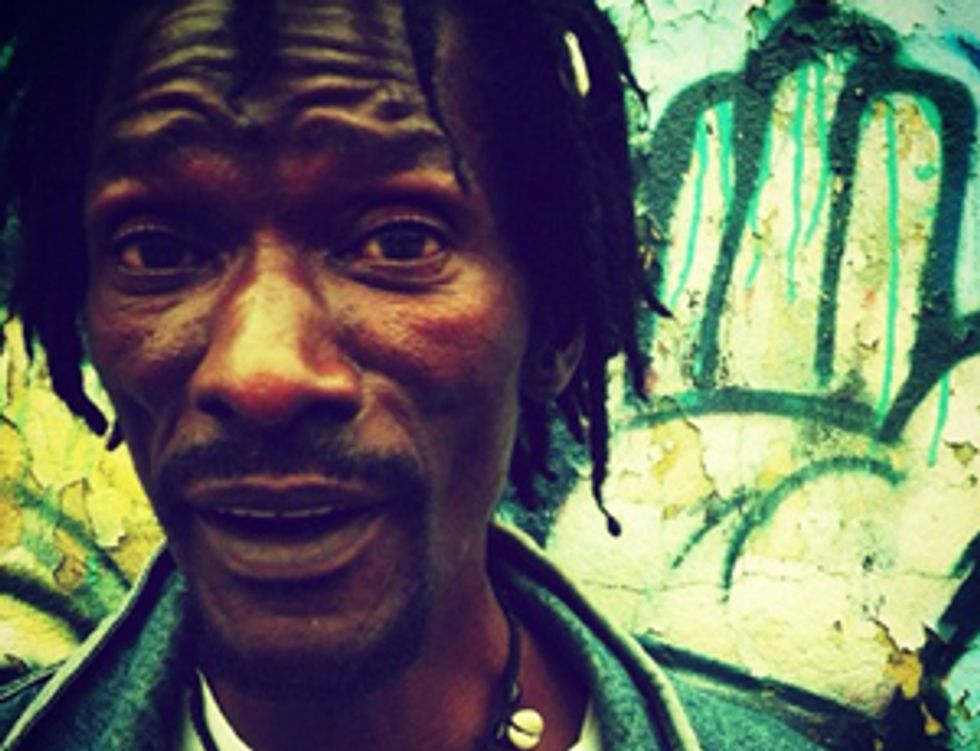 Come celebrate the release of En Yay Sah, Janka Nabay & The Bubu Gang's first full-length album released in the West. The party's happening in Harlem Tuesday Aug 7 at Ginny's Supper Club at Red Rooster (fancy). We'll also be celebrating Ola Sesay, the only Sierra Leonian athlete competing at the 2012 London Summer Olympics. Sesay's been getting a lot of love from his fellow countrymen Janka Nabay and Bajah (of The Dry Eye Crew). Check out "Nar London," the song and video (above) the two made to support Sesay's run for the gold.