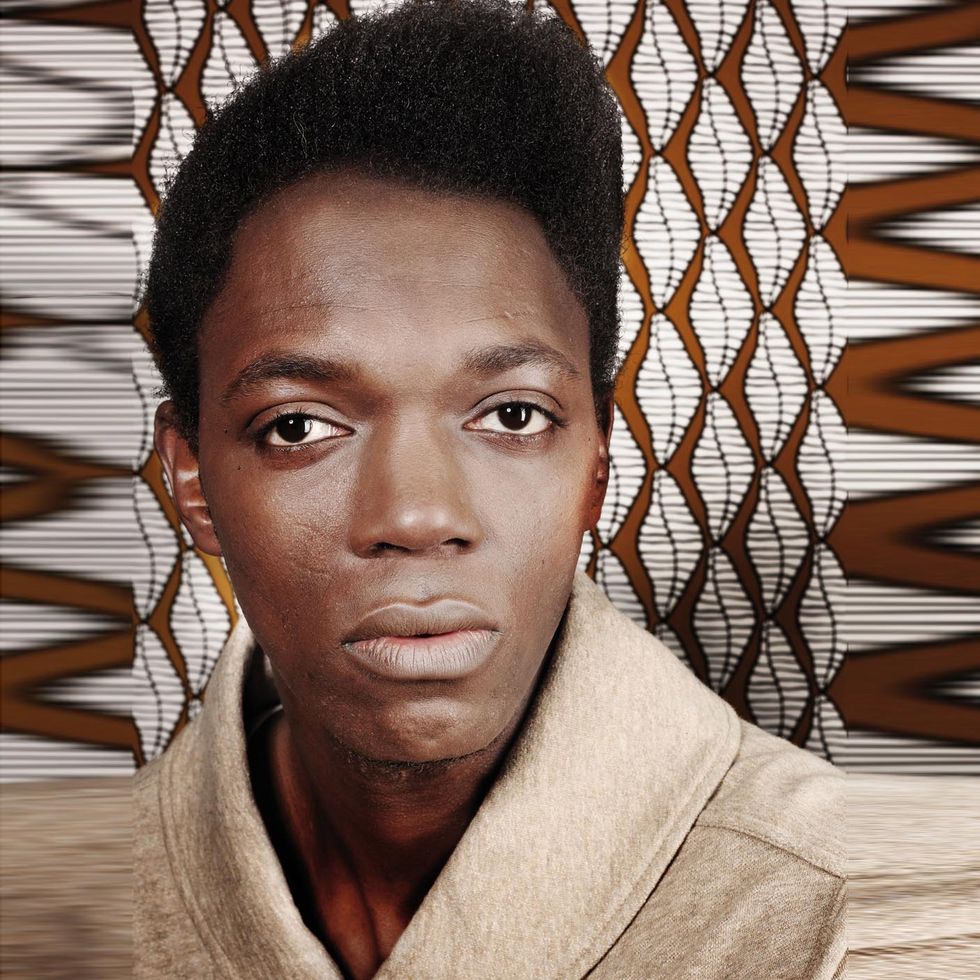 Baloji is bringing his seamless blend of hip-hop and vintage Congolese sounds to NYC for two shows.

Baloji, joined by L'Orchestre de la Katura, is bringing his seamless blend of hip-hop and vintage Congolese sounds to NYC for two shows next month. Baloji will be doing the Independence Cha Cha at Joe's Pub on January 6th, and SOB's on January 12th sharing both stages with the Embassy Ensemble, and joined by Blitz the Ambassador and Les Nubians at SOB's.

If you haven't done so already, familiarize yourself with Baloji and his music here and be sure to check out Blitz and the Embassy Ensemble here.