NYC: Tosin and the Afrikan Rhapsody Band Free at the Shrine this Friday 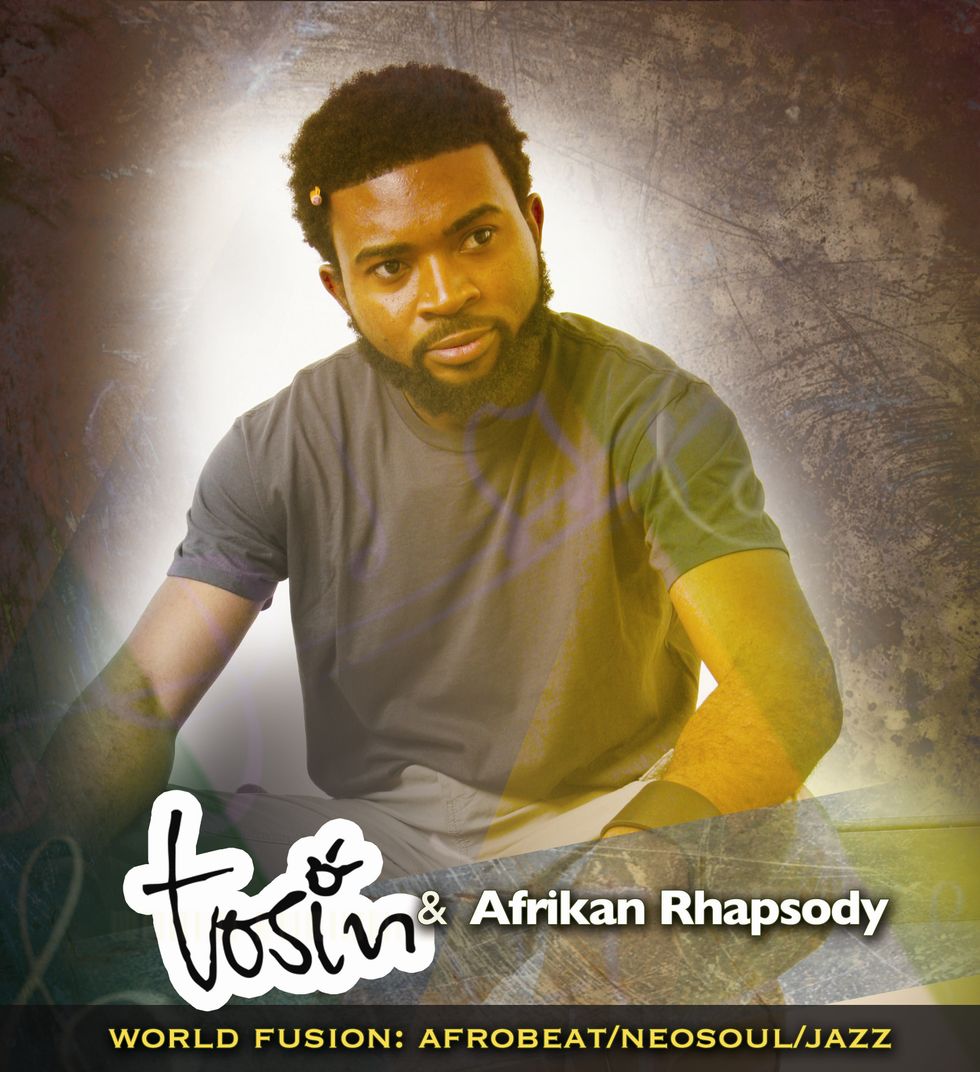 As the brainchild of drummer and composer Tosin Aribisala, the Afrikan Rhapsody Band merges African musical staples like afrobeat and highlife with jazz and neo-soul. Tosin writes in English and his native Nigerian language, Yoruba, which can be heard on their recently released album Resoration, available on CD Baby. Before starting Afrikan Rhapsody, Tosin performed and recorded with renowned musicians such as Femi Kuti (2 years), Yerba Buena, and Andres Levin (on the Red Hot Riot Fela Kuti tribute album). Check out Tosin and the Afrikan Rhapsody band this Friday, April 15th at a very fitting venue, the Shrine in Harlem. A rare opportunity to see a world class drummer for FREE!