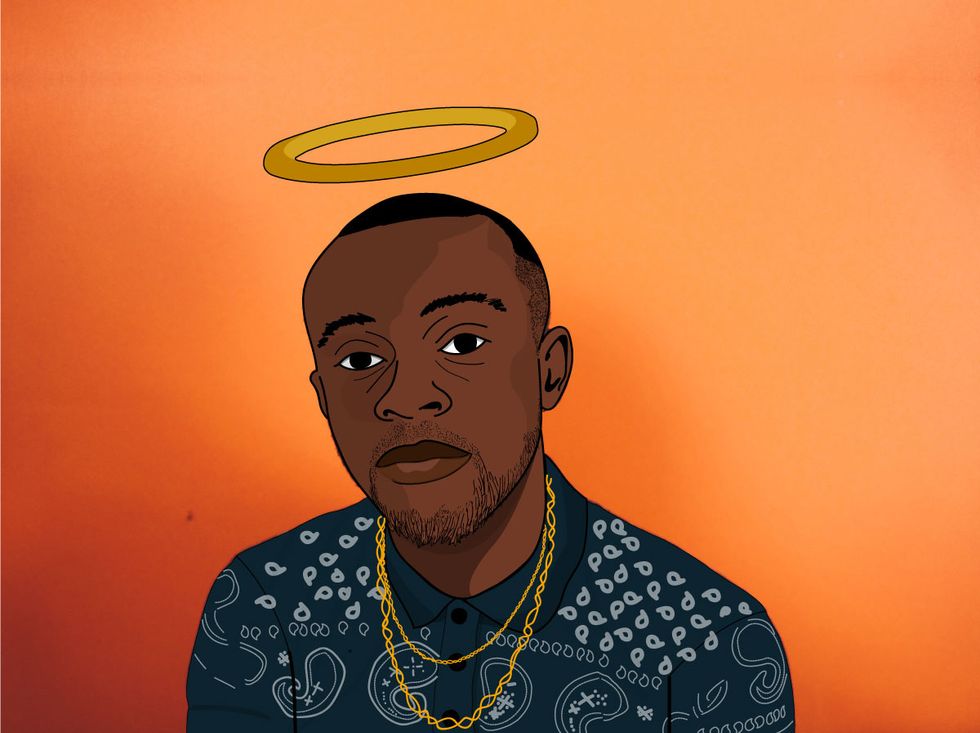 We premiere the addictive new single from the Michigan-based Nigerian rapper.

We knew Obie Iyoha was onto something when he showcased his outer-space flow on his last single "Karats," which was inspired by a trip back to his home of Nigeria.

The Michigan-based rapper now proves that fact with his new drop, "Fire," which sees him team up with Detroit producer Motorcity Melloto create a sound that's meant to represent Africans living in America.

Obie and Motorcity Mello mention that they drew on inspiration from a wide range of artists like Brenda Fassie, Fela Kuti, Wizkid, J Hus, and Red Hot Chili Peppers for this new track.

"Fire" plays like an addictive blend of afrobeats, rap, and dancehall elements—the perfect soundtrack to the forthcoming summer days and nights.

"Honestly I was just having fun in the studio freestyling to dance floor vibes when I got to thinking about situations we put ourselves in during the heat of the moment," Obie Iyoha tells OkayAfrica about the inspiration behind the track.

"We've all played with Fire before per se especially when the opposite sex is involved. Basically this is a track about being torn between living in the moment because you won't live forever, and the foreshadowing consequences of tomorrow."

Get into "Fire" below.