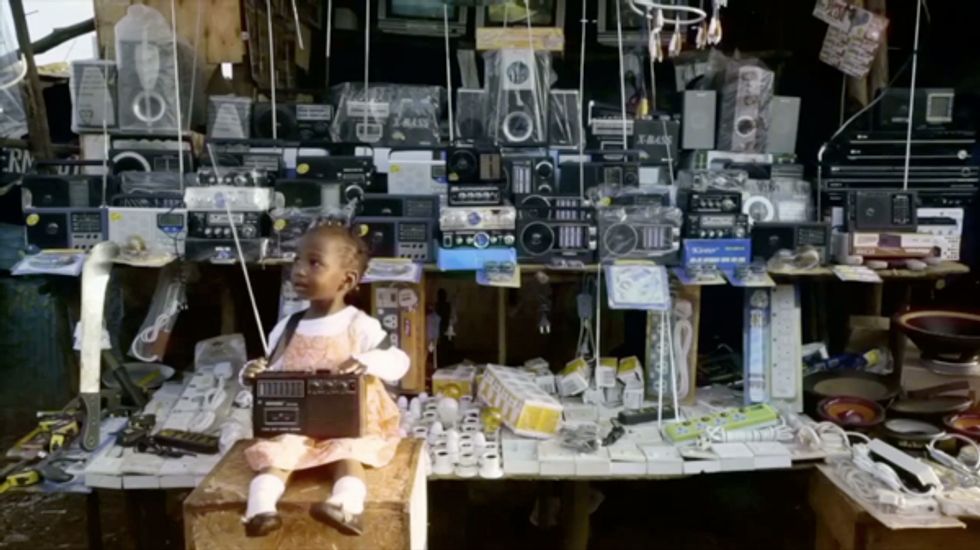 A native and product of Kibera, the second biggest slum in Africa, Octopizzo's lyrics and message don't fall short of sharply criticizing the Kenyan government's failure to serve its people. As rapper turned activist, Octo's "Toboa" is only one of the many tracks in his catalog that bring back that essence of ages-past when hip-hop was both a force and a tool for social justice and change. "Toboa'"(Swahili for "reveal") is both a direct appeal to Kenyans to speak up against their corrupt government and an address to the politicians to be honest and transparent to the population. Flashing images of dusty Kenyan streets and political fat-cats in fancy suits reveals striking contrasts in wealth while Octo, spotting a Biggie Smalls shirt and baggy Tupac jeans, subtly pays homage to his influences and reinforces his message of necessary reconciliation between and within both sides. "Toboa" will likely be feature on his upcoming "Chocolate City" album. The track features AntoNeosoul, a Kenyan soul artist and actor.