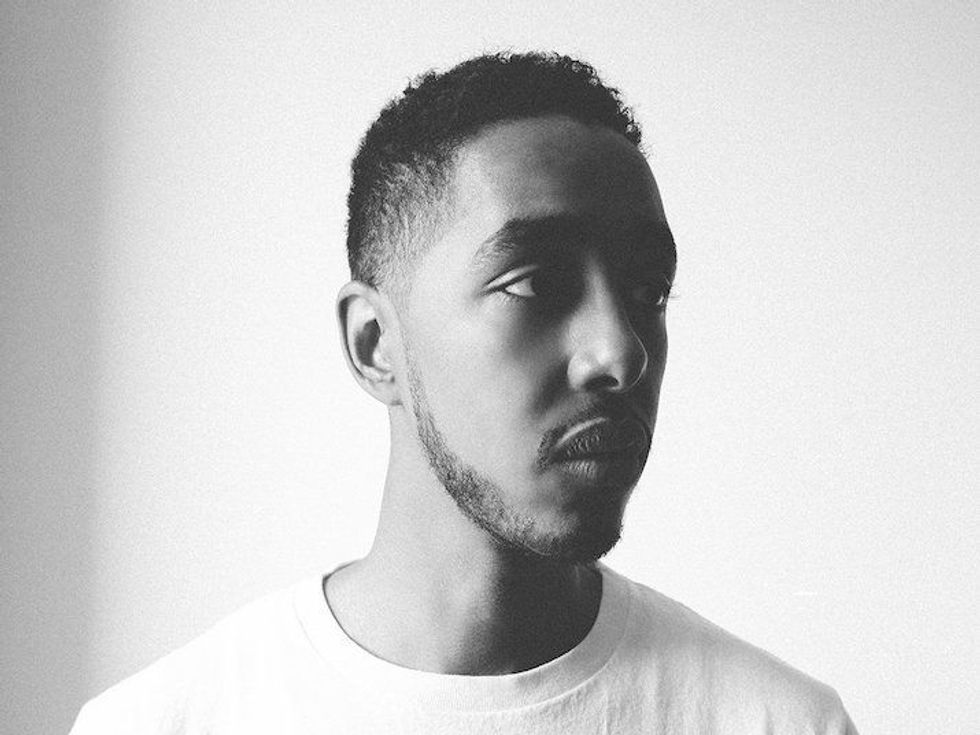 Oddisee returns with stinging political commentary on his latest single "Like Really," the second release from his upcoming album The Iceberg, which drops February 24.

The Sudanese-American rapper and producer is, like many of us, in a state of disbelief in response to the current political climate, and finds himself asking the necessary questions as a result.

He ponders everything from Black Lives Matter naysayers to police brutality, to the whitewashing of Black narratives in the film industry, expressing his dissatisfaction with lyrics like:

"How you gonna make us great when we were never really that amazing?

Take it back to what? I don't find hanging black lives entertaining

How do you police the streets of a neighborhood you do not engage in?

Why a brother get three for a sack while your brother go free for a raping?

How you make a film about Egypt with all leading roles caucasian?

How you saying all lives matter when the stats say we are not adjacent?"

Throughout the track,  Oddisee rhymes over understated trap production with an uncompromising tone that resonates powerfully.

The MC will be on tour this spring, making stops in the States and Europe. Check the dates and stream "Like Really" below.

Oddisee Beneath The Surface Tour Dates

May 10 – Portland, OR – Hawthorne Theatre

May 12 – Vancouver, BC – Biltmore Cabaret