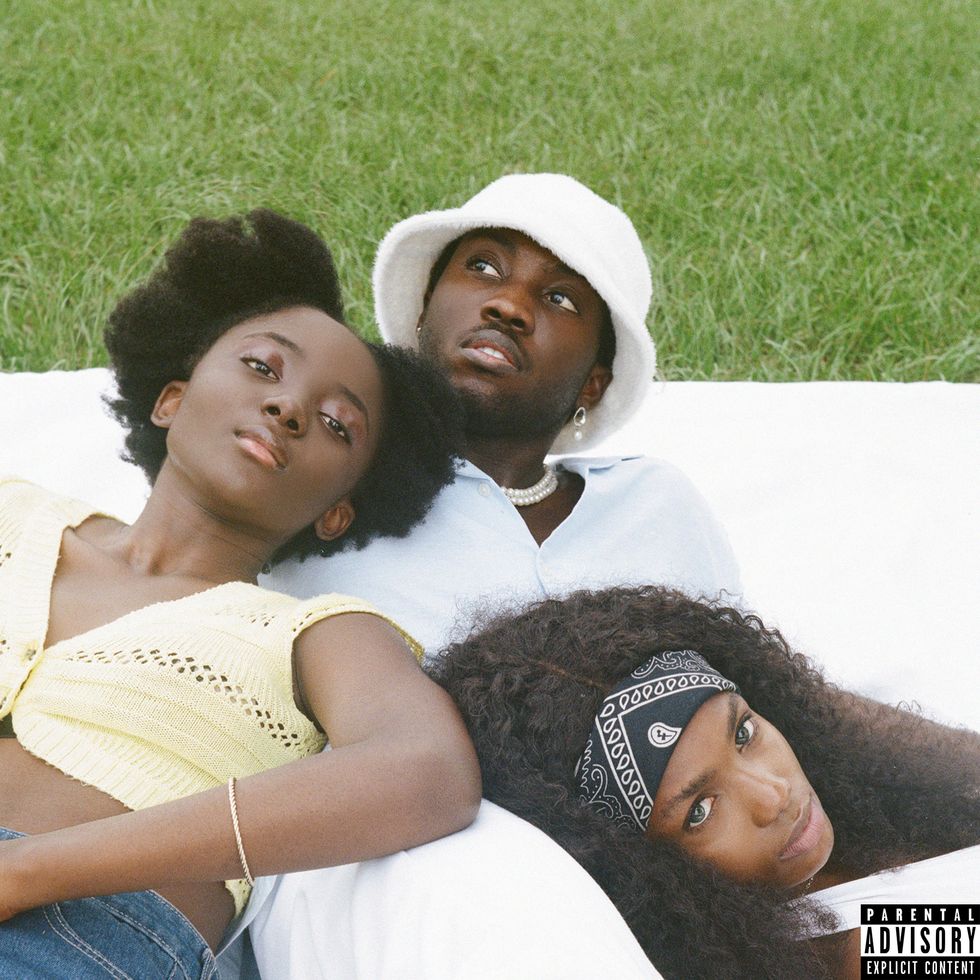 Odunsi (The Engine), one of the leading artists coming out of Nigeria's new wave, comes through with two surprise singles, "Better Days" and "Wetin Dey."

"Better Days" is a hazy production helmed by P2J, who comes off working on big projects for the likes of Beyoncé's Lion King: The Gift and Burna Boy's African Giant. The guitar-flanked track features vocals from singer-songwriter WANI, who we've previously covered.

Odunsi is coming off the drop of his latest single "Tipsy," featuring RAYE, and the success of his 13-song debut album, rare., which featured appearances from Davido, Runtown, Santi, Nasty C, Tay Iwar and more.

Listen to his two new singles "Better Days" and "Wetin Dey" below.

"With 'Wetin Dey' I wanted to express the youth in Lagos going out and having fun," Odunsi tells The Fader. "I was inspired by the Will Smith 'Summertime' video. I always wanted to recreate that. 'Better Days' has a bit of a darker theme of running away after doing something evil. I had to shoot two videos because I like both songs as much as the other."