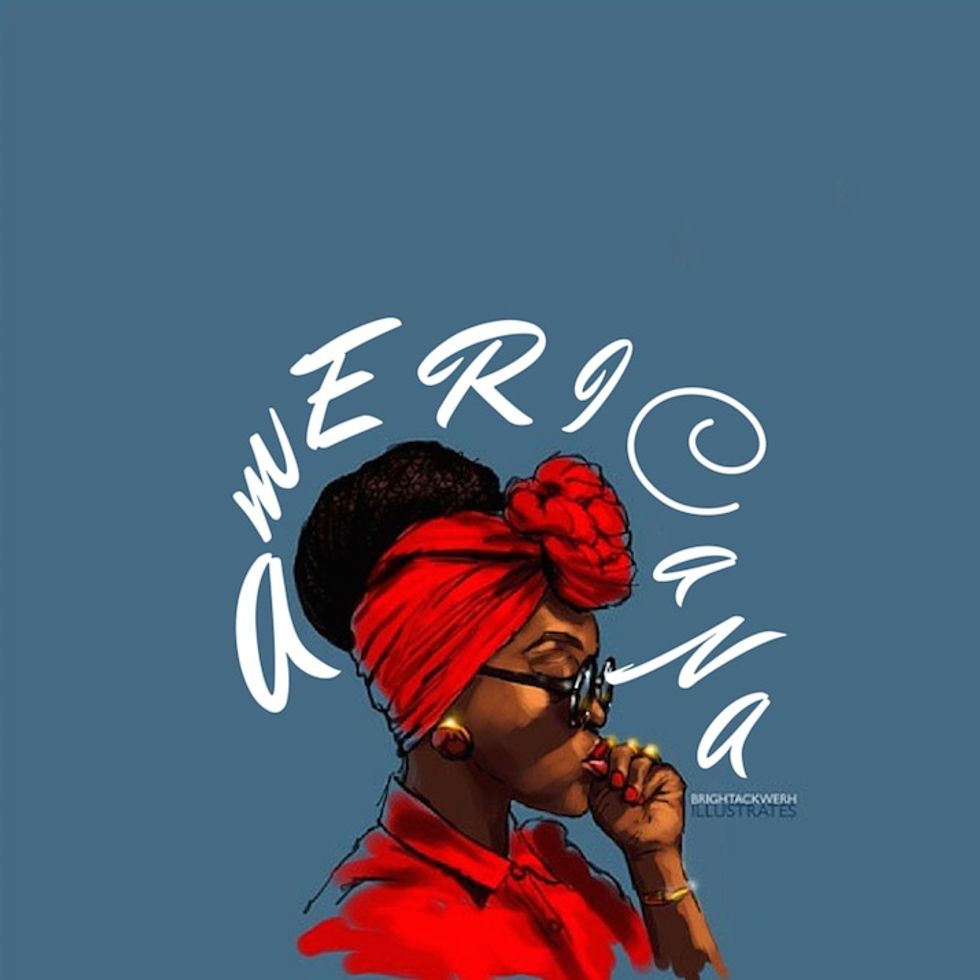 New York-based Oga'Silachi reworks Wizkid's hit into a tale about the downfalls a female immigrant faces while chasing the American dream.

New York-based Oga'Silachi shares a different take on Wizkid's mega hit "Ojuelegba" in the reworked "Americana," a song about the downfalls an female immigrant faces while chasing the American dream. Oga'Silachi's version focuses on the story of Joanna Kofi, an "unlucky woman... who stumbles across an opportunity only to find out she's been lured into her own demise."

"Women go through many issues that are often overlooked and made trivial. Since the original song was about Wizkid starting from the bottom, I decided to write about a woman who started from nothing, had everything taken away from her, and had to push her way to a decent living," Oga'Silachi tells Okayafrica. "It's a story made to empower."