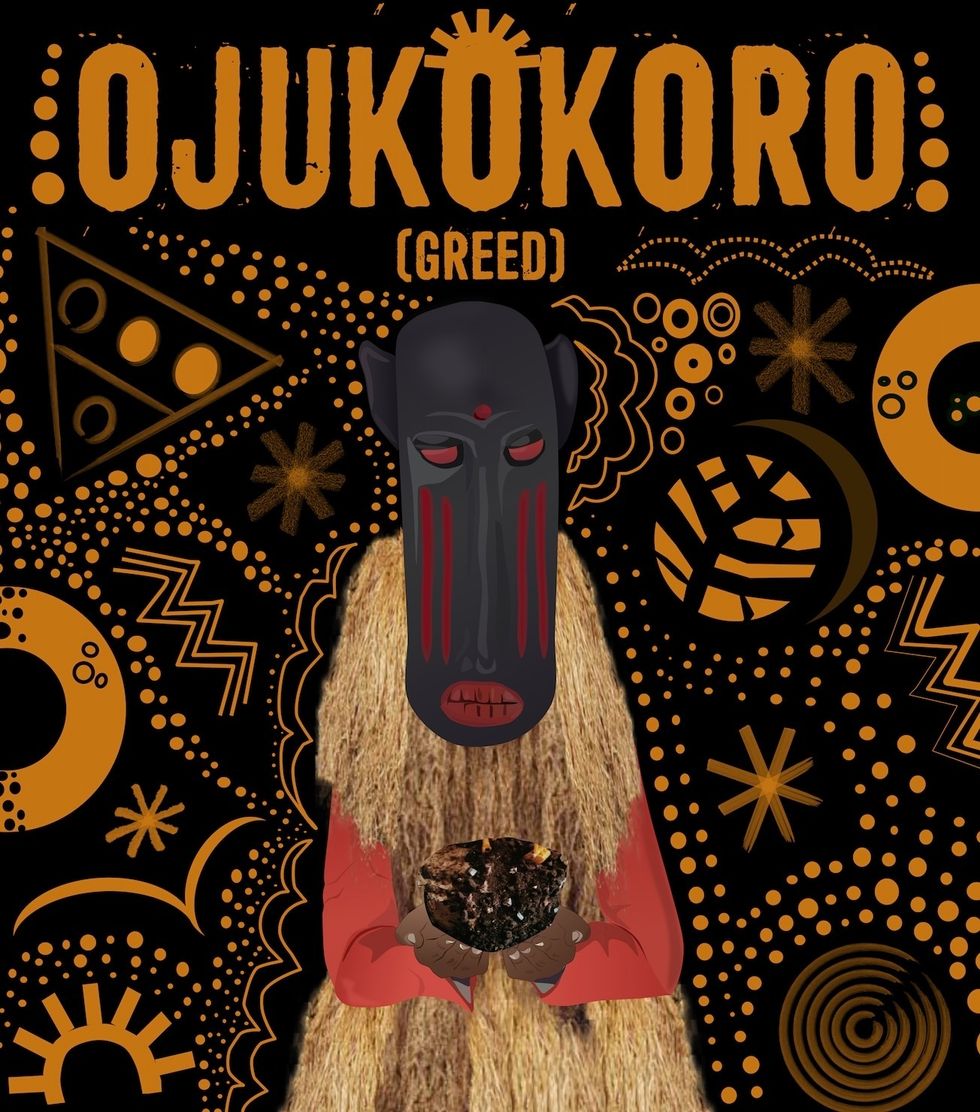 Here are some films to check out at the upcoming 'Nollywood 3.0: Images and Stories From the African Diaspora' film series in New York City.

Ojukokoro (Greed) is the hilarious feature film leading the lineup at the inaugural Nollywood 3.0 Images and Stories From the African Diaspora Film Series in New York City from April 13-15 at the at the Metrograph Theatre.

"Combining the two unlikely genres of comedy and suspense thriller, Ojukokoro tells the story of an attempted robbery that goes very wrong from three contradictory points of view," reads the film's press release. The film will be the first to show during the festivities.

The film's director, Dare Olaitan hopes Ojukokoro, as well as the Nollywood 3.0 Film Series as a whole, will help promote Nigerian cinema on an international scale. "We can produce films that entertain both Nigerian and international audiences and this premiere is our chance to prove the case," he says.

Both he and Ojukokoro's producer Femi Ogunsanwo will be present at Nollywood 3.0 for a Q+A following the screening on April 13. You don't want to miss it.

"Nollywood 3.0" will feature a plethora of exciting films by artists and filmmakers from the diaspora. Other films showing at the event include Tell Me Something Sweeta romantic comedy feature, produced in South Africa, by Nigerian-born Akin Omotoso; two Nigerian short films Oblivion and The Encounter, both by Ekene Som Mekwunye and a short film from the Caribbean, The Knot by Davina Lee.

The series, will offer fresh, African-centric storytelling that you don't want to miss out on. Visit the Metrograph's website for the full schedule of screenings, and watch the trailer for Ojukokoro above.