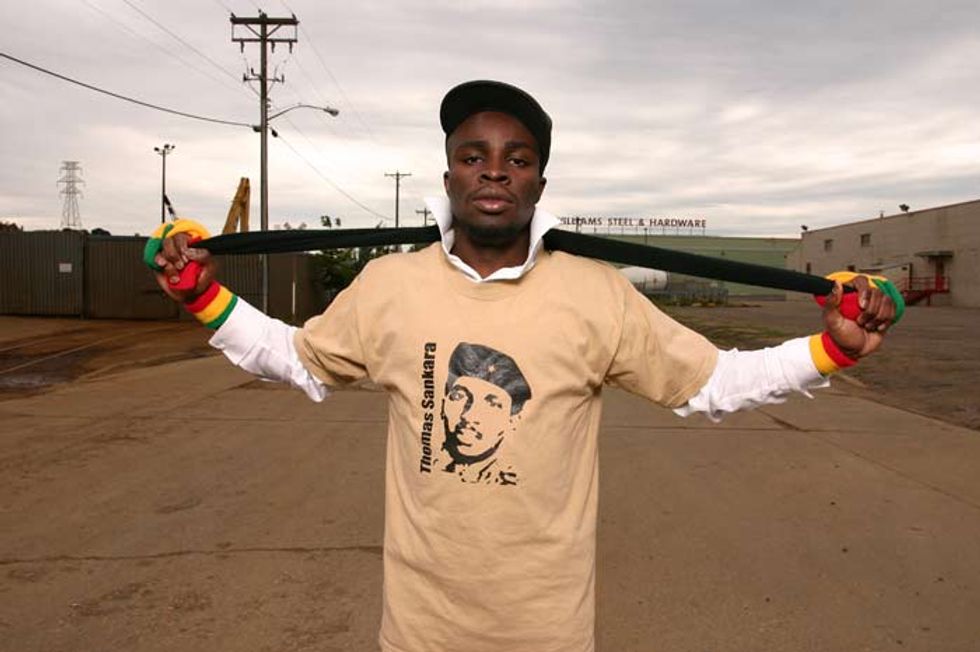 Accra raised, Minneapolis based rapper M.anifest is prepping the drop of his sophomore LP Immigrant Chronicles: Coming to America. We previously steered you towards the album's contagious first single "Suffer," now we give you an exclusive taste of what's to come from the transnational MC.

The jazzy horns and acute beat in "Asa," which means dance/dancing in Twi, flirt with Highlife tendencies — the hook is actually a subtle nod to words spoken by Reggie Rockston in the first prominent Hiplife song. The track features rising songstress Efya, who won female vocalist of the year at the last Ghana Music Awards, and production from Rhymesayers' Budo.

Stream "Asa ft. Eyfa" below and keep a lookout for Immigrant Chronicles: Coming to America out Sept. 20!