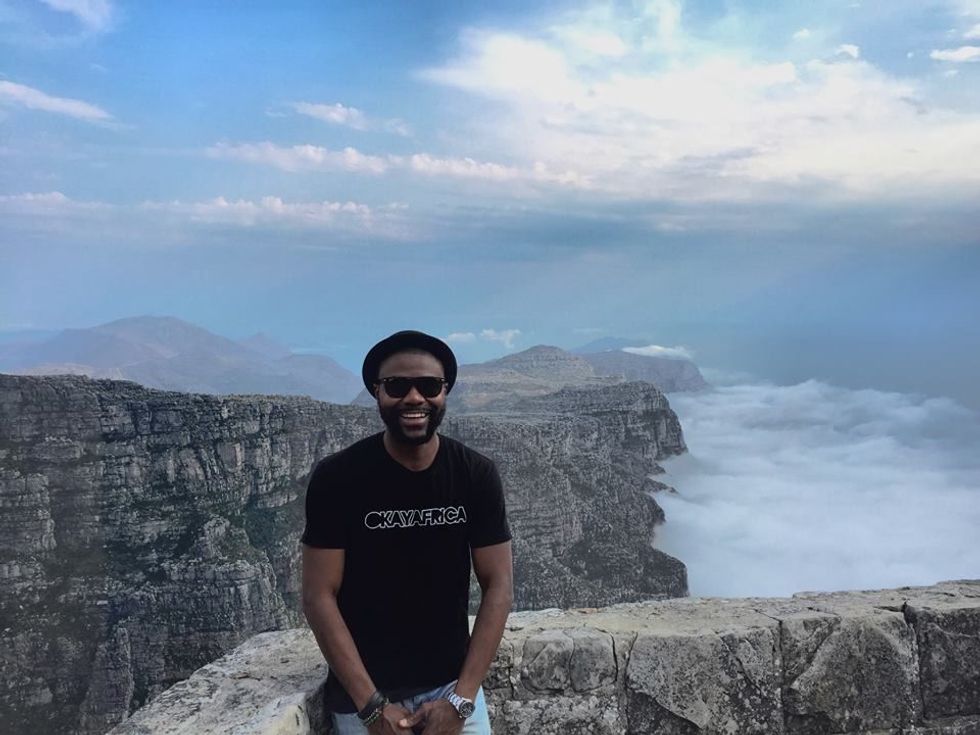 President Barack Obama is set to host the first South by South Lawn—a White House festival of ideas, art and action—in October, and Okayafrica's CEO, Abiola Oke, was selected out of thousands of nominations to attend.

He will be joining other movers and shakers to take on Obama's challenge to build towards an America that is more tolerant, fair and full of opportunities.

On October 3, South by South Lawn will be comprised of three parts:

Congratulations to Abiola and all the nominees that have been selected to attend!