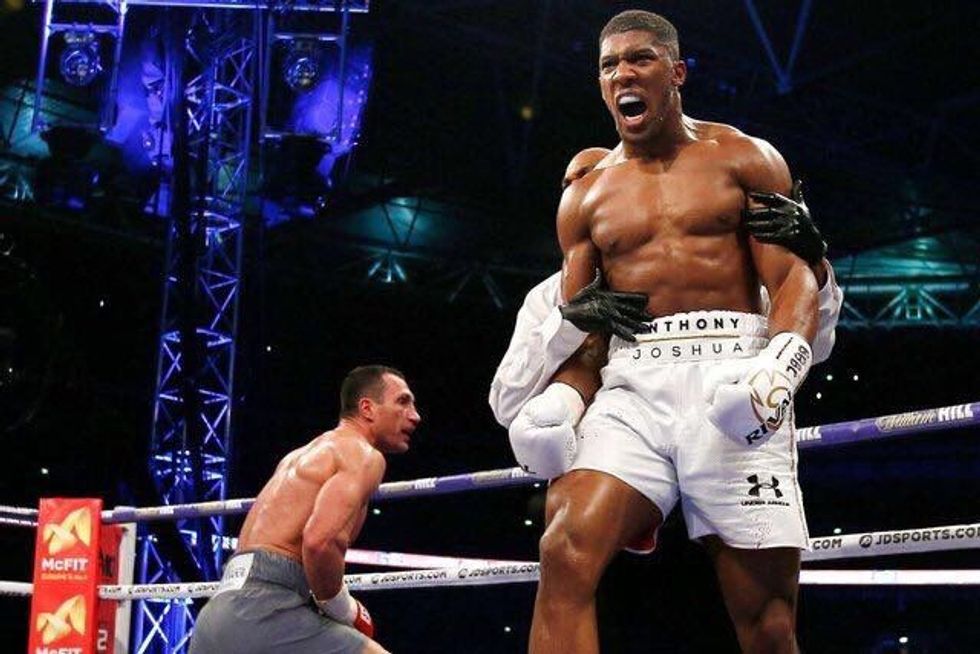 Your daily fix of the hottest news from Africa and the diaspora.

DIASPORA— Nigerian rapper, Wale's new album Shine, was the subject of a Twitter storm on Wednesday, after popular music critic Anthony Fontana, called his single "My Love," “one of the ugliest attempts at capitalizing on the Caribbean craze."

Fontana’s tweet garnered a prompt response from the rapper, who clarified the song’s genre and pointed out his Nigerian roots: “man that's Afro beat that's my naija culture. I was born into this sound. This is OUR sound,” he said. Folks on Twitter made it a point to call out Fontana for his oblivious remark. Read some reactions below.

@samwiIIiams@antimayoskin@TheDealer1228 You're misunderstanding Wale's point: he's not capitalizing on a "Caribbean craze" it's Nigerian music he grew up on

@theneedledrop How are you a music critic when you don't even know what music you're listening to? Not Caribbean dude... Afro beats. Afro. Beats.

NIGERIA—The Ogun State government is naming a street and stadium after British-Nigerian, World Heavyweight Champion, Anthony Joshua, ESPN reports. The boxer—who was denied the chance to represent Nigeria in the sport back in 2008—is coming off a historic win against Ukraine's Wladimir Klitschko, last Saturday. Read the full story here.

DIASPORA—UCLA has opened a new exhibit called "African-Print FashionNow! A Story of Taste, Globalization, and Style," which seeks to uncover the history of what has come to be known as "African fashion." The show will run until July 30, and then travel to three other U.S. museums. Read the full story via Los Angeles Times.