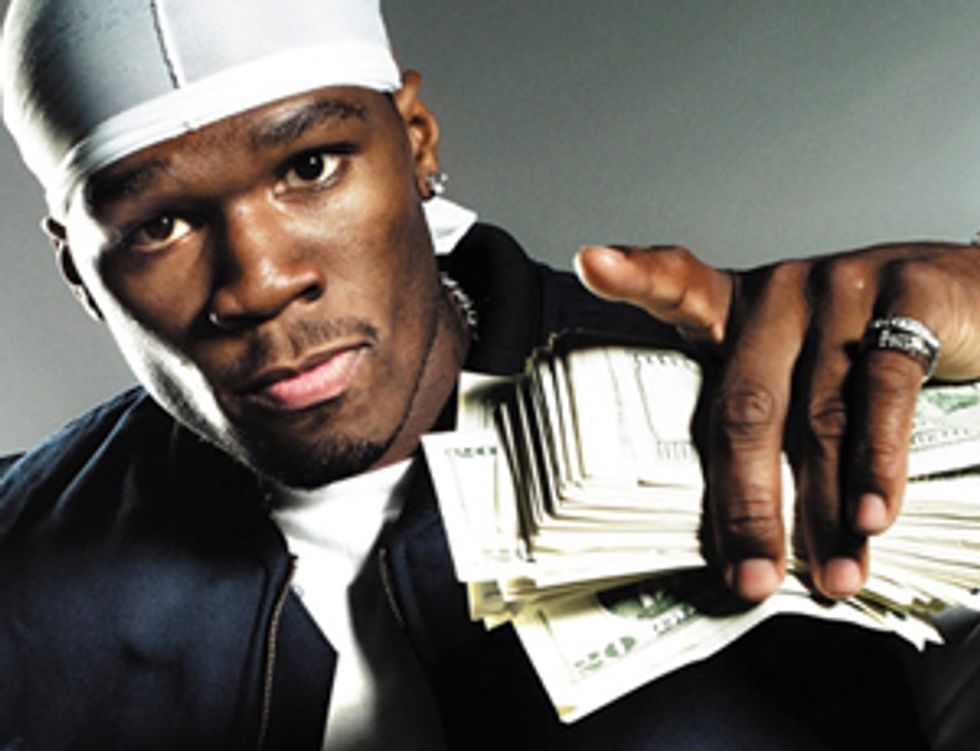 The ‘side eye’ is the facial response given to people, events, or actions that are ridiculous. Our Side Eye series have summarized instances that we can’t be bothered to write a long-form response to, but wanna express our skepticism towards. Our hope is that you've come to love our stank face highlights (another name we considered) as much as we have. Without further ado, here are this year's top 11 "are you effing kidding me?" moments in no particular order because they're all whack:

1. South Korean singer K.Willreturned from Africa with braids. He later Tweeted: "The continent of Africa on the other side of the globe is one where your hair grows quickly!”

2. Rick Santorum is a Republican candidate for the 2012 presidential election. At the ‘Republican National Security Debate’ this year he called Africa a country on the brink of meltdown and chaos - so many levels of side eyes.

3. 50 Centlaunched the Street King energy drink, a charitable product which ambiguously promises to give a meal to an underprivileged child in Africa with every drink purchased.

4. 50 Cent used a song about murder to promote his life-saving Street King energy drink. Listen to track above.

5. 50 Cent tried to name a film that he wrote and stars in Things Fall Apart (trailer above). This resulted in a heated legal dispute with the Chinua Achebe Foundation who saw it as an infringement on Achebe’s key African novel of the same title. Obviously that was never gonna happen. (50 Cent had a big year.)

6. Three of Nelson Mandela's grandchildren will star in a reality tv show called "Being Mandela." The show promises to be classy and "anti-Kardashian." We can appreciate that sentiment, but we'll believe it when we see it.

7. Rapper Commonwrote in his book that he made Angelina Jolie a CD of “Fela Kuti and some other stuff.” Her response to the CD was: “that’s some real dark warrior music.” Jolie is the queen of colonial Africa talk. Check out Paul Zeleza's comments here on her misuse of "tribal."

8. Pics of Robert Mugabe's bedroom (supposedly) popped up on the interwebs. Nice threads.

9. Contestants in the Miss West Africa competition were challenged to eat a live crab. The woman at 3mins is our fav. She's actually gonna go for it!

11. Last but not least, Amber Rose went to Ghana to speak to school girls about women's empowerment. This little gem launched the side-eye series and we will forever be thankful. Let us leave you now with a rant from her blog:

“Why wouldn’t I speak to those girls? I AM West African just like them, I grew up poor just like them, most of those girls quit school to take care of their families JUST LIKE I DID. So how the hell do they not relate to my life and I theirs??? Talking to those young girls wasn’t a job for me feeding those kids wasn’t a job for me it wasn’t for publicity and I didn’t get paid to do it. I went there cuz I LOVE to help ppl. I DON’T want a pat on the back for shit that I do from my heart or even a thank u it was my blessing to go out to Ghana it is a second home for me now and it changed my life FOREVER!”