Olamide Just Dropped the First Banger of 2018 With 'Science Student' 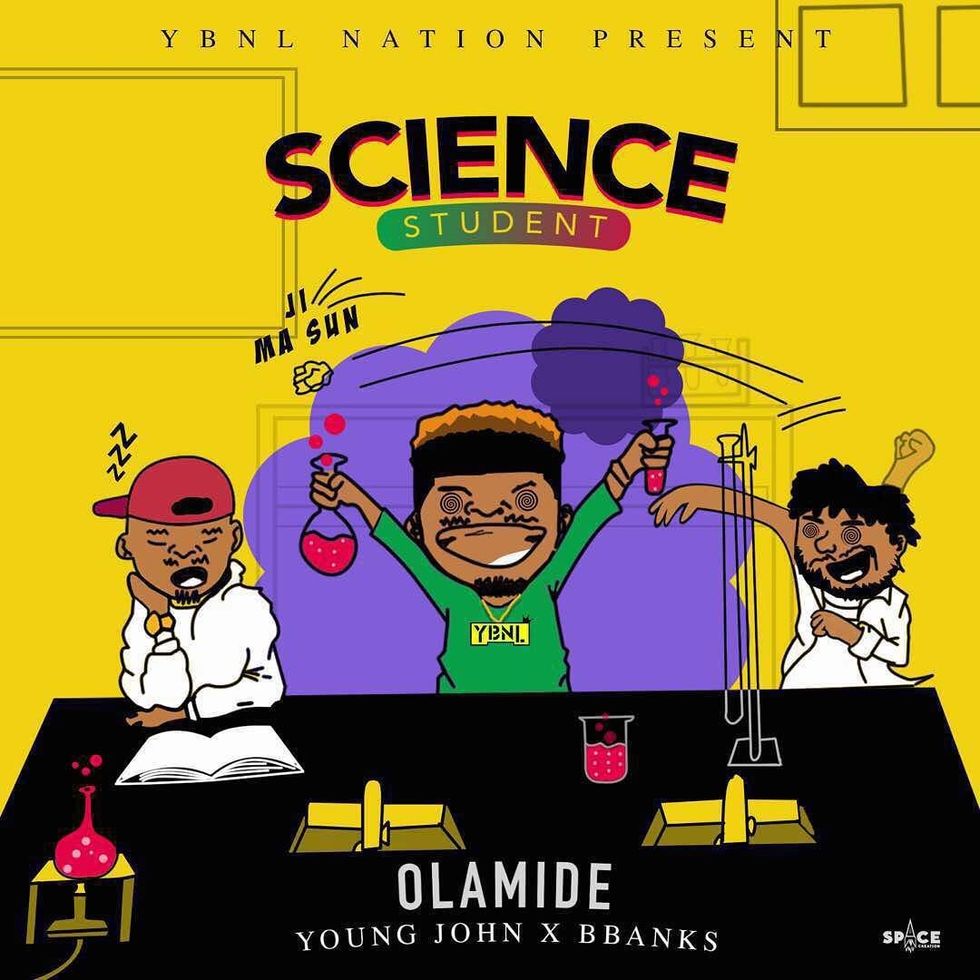 Olamide continues his hot streak in the new year with, yet another, absolute jam.

Olamide had a huge 2017 which was tail-ended by the massive success of "Wo!!"—a street anthem that sparked its own dance craze in Nigeria and became one of the best songs of the year.

The Nigerian artist is now kicking off the new year in full force with his latest single, "Science Student," a potent injection of afrobeats energy that could easily replace your morning, or mid-afternoon, coffee.

"Science Student" sees Olamide connecting with Young John "the wicked producer," as his tag goes, who was responsible for the monster beat of "Wo!!" He's joined by BBanks on production duties for this highly-infectious new track.

"'Science Student' is a special lingo street heads can fully relate with instantly," Olamide's team has mentioned. It shouldn't be too hard to figure out what that's hinting at.