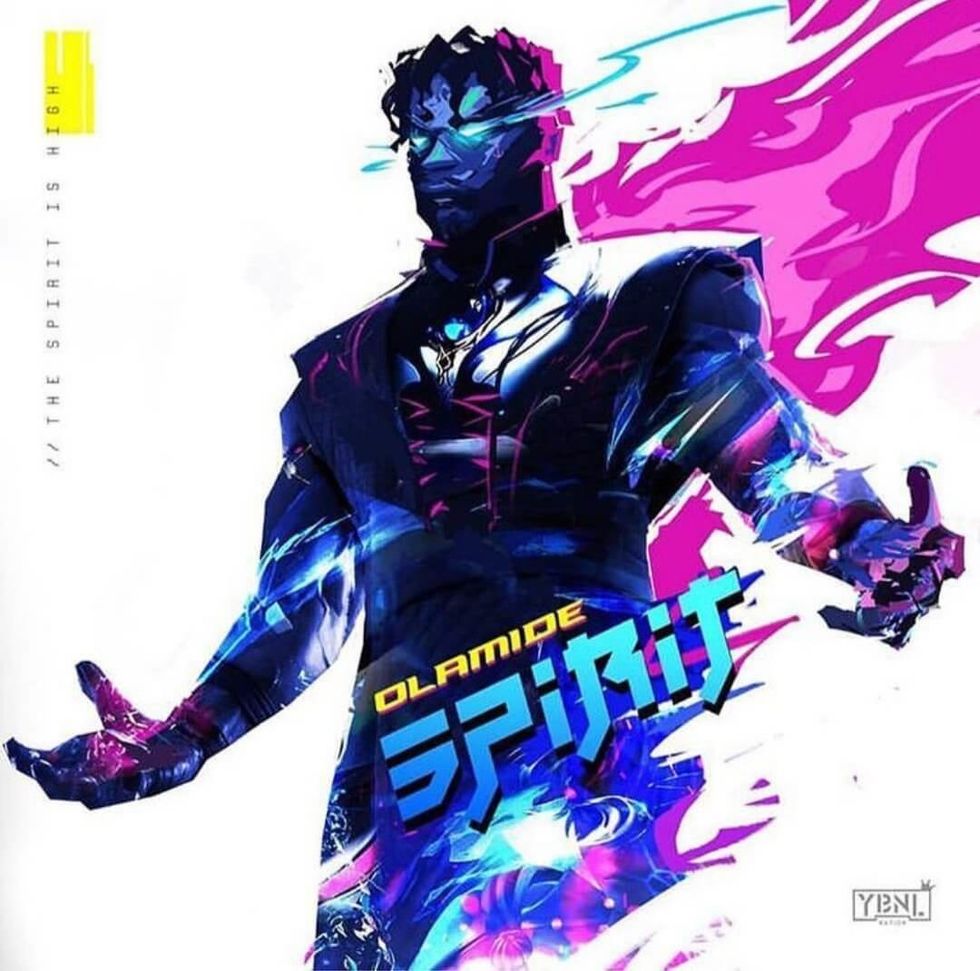 A new low-tempo groove from the Nigerian heavyweight.

Nigerian star Olamidecomes through with his latest single, "Spirit."

The new track sees the rapper switching gears, this time offering up a more low-tempo groove than we're used to hearing from his singles.

In "Spirit," he links up with frequent collaborator and producer Pheelz over a relaxed afro-fusion beat as he sings, "I have refused to downgrade from god to human, spirit is high." The song is a noted change from Olamide's usual style, showing that the YBNL chief has quite the versatility in his arsenal and can deliver over a more afro-pop leaning tune.

The new single also comes paired with a dance video that follows several dancers as they do their own interpretation of the beat in a room filled with sage and changing lights.

Olamide's previous singles broke Google records in Nigeria last year. "Science Student" was the third most searched Nigerian song on google in 2018, while the his fiery single "Motigbona" came in fourth.

Watch the dance video for Olamide's "Spirit" below and listen to the song on iTunes/Apple Music and Spotify underneath.