Oscar Pistorius’ Jail Sentence to be Increased to 13 Years 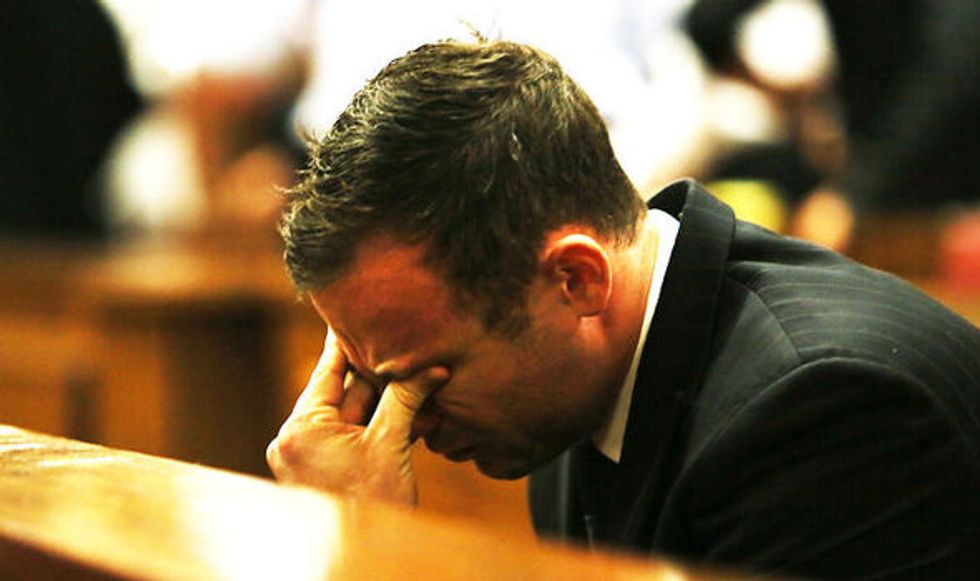 Incarcerated South African athlete Oscar Pistorius, who was initially sentenced to six years imprisonment for the 2013 murder of his girlfriend Reeva Steenkamp, is now to serve 13 years.

The Supreme Court of Appeal (SCA) in Bloemfontein delivered the judgment this morning (Friday).

This follows the National Prosecuting Authority (NPA) asking the SCA to increase Pistorius' sentence, which it considered "shockingly low."

The world-famous athlete, who was arrested in 2013, was initially convicted of culpable homicide.

He was then sentenced to a six-year imprisonment in 2014 by North Gauteng High Court Judge Thokozile Masipa. He served 10 months in prison, and was, after, placed under house arrest.

But the charge was updated to that of murder in the Supreme Court of Appeal in 2016, after an appeal by The State.