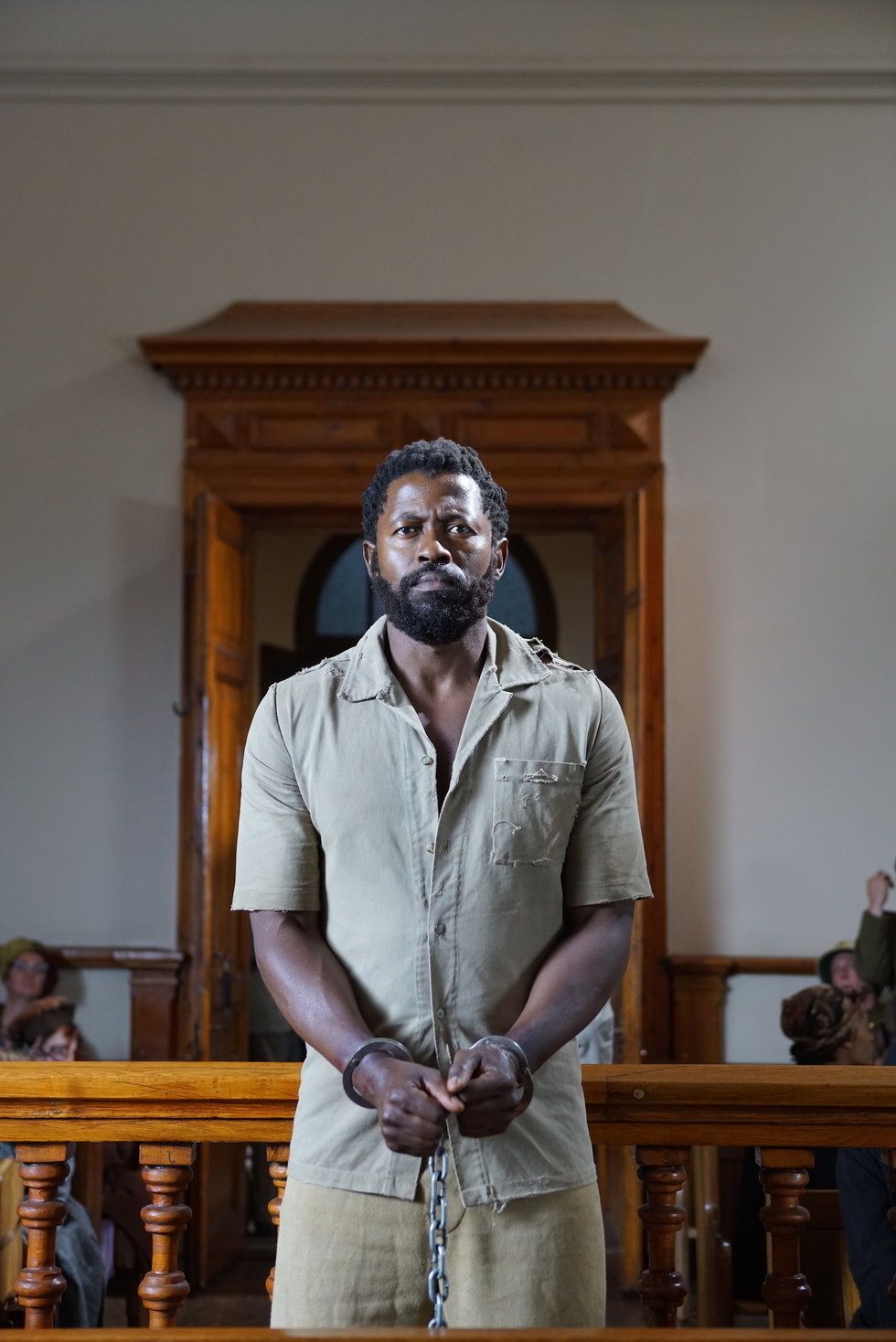 Photo still from 'Sew the Winter to my Skin' by Elsa Bleda, courtesy of WOLF PR.

The Academy has released the official list of submissions for the 2019 Oscar for the Best Foreign Language Film category, IndieWirereports.

Eighty-seven countries are being considered for the prize, where nine entries are coming from African directors. The official nominations are due to be announced on Tuesday, January 22, 2019, with the 91st Oscar award ceremony to hold on February 24, 2019.

In the meantime, take a look at the trailers of the Oscar contenders below.

Until the End of Time directed by Yasmine Chouikh | Algeria

The Road To Sunrise directed by Shemu Joyah | Malawi

Sew the Winter to My Skin directed by Jahmil X.T. Qubeka | South Africa

Beauty and the Dogs directed by Kaouther Ben Hania | Tunisia

I Am Not a Witch directed by Rungano Nyoni | UK (Zambia)