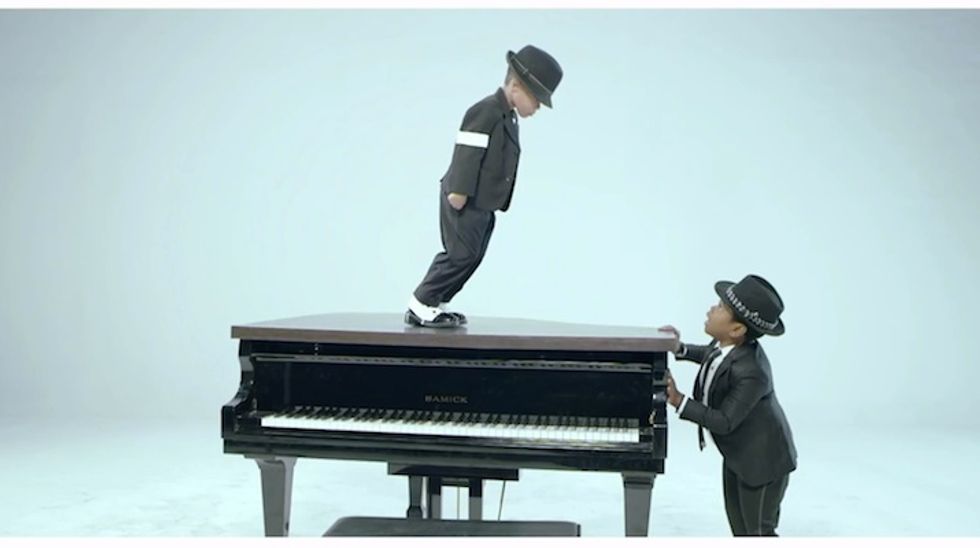 Nigerian super star pop/R&B twins P-Square released "Personally," a superbly choreographed music video tribute to their idol Michael Jackson — who passed away four years away this week. P-Square pay tribute to the king of pop by refreshingly reinterpreting many of his signature dance moves over an addictive click beat.  The Nigerian duo stated that the song and video "is dedicated to [their] mentor, legendary pop icon, the late Michael Jackson, who still inspires [them] personally." Watch the Lagos-shot music video, co-directed by the twins' older brother Jude Engees Okoye and Clarence Peters, below.