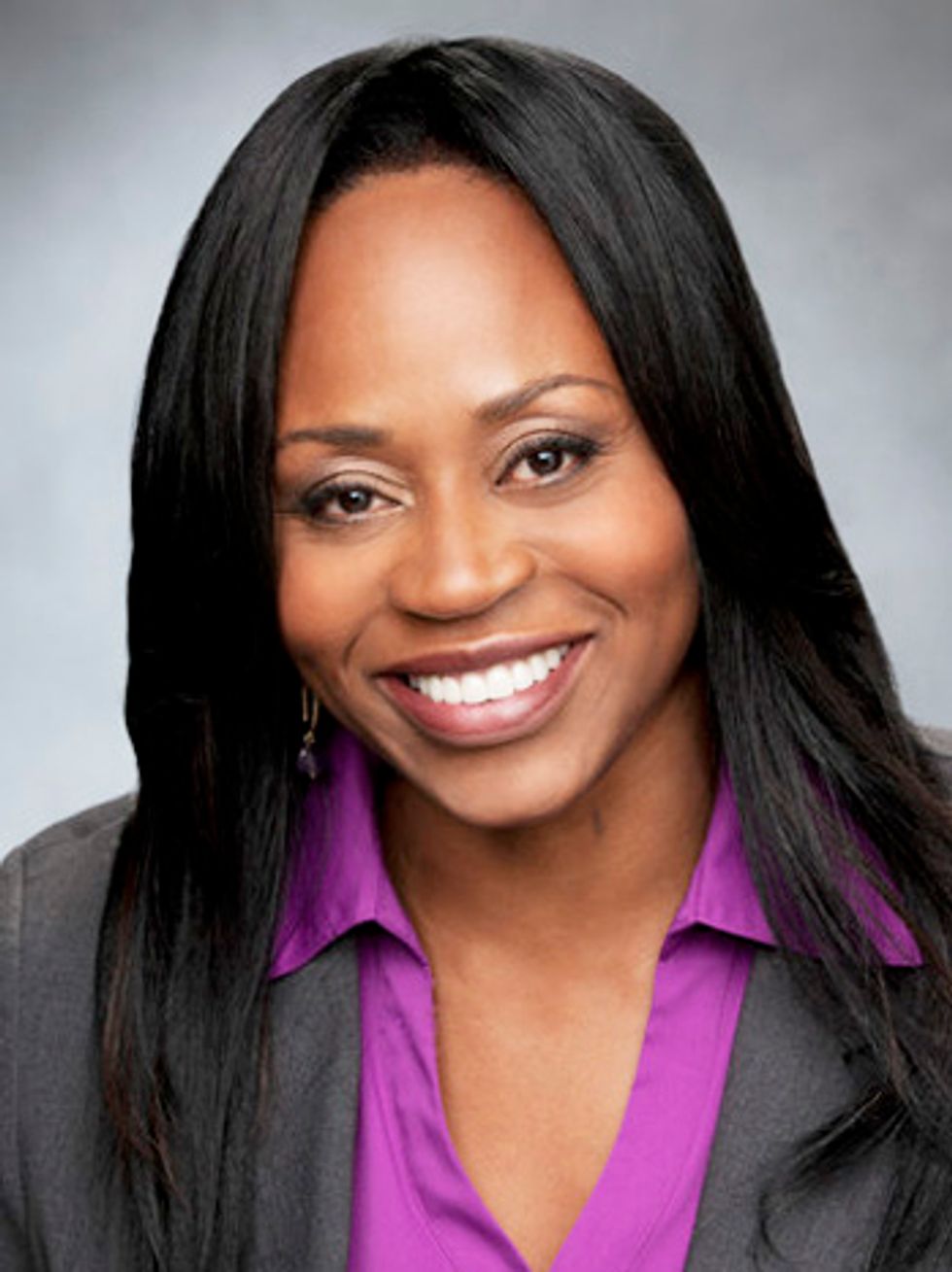 In February, ABC named Channing Dungey, who helped to develop the network’s TGIT hits Scandal and How to Get Away with Murder, as its broadcast president. The decision is historic as Dungey became the first Black American to lead the entertainment department of a major U.S. broadcast network.

In May, Twitter, which has been the subject of considerable criticism over its lack of diversity and sexual harassment woes, appointed Debra Lee, CEO of Viacom’s Black Entertainment Television (BET), as its first black and third woman board member. Yup, because the future of Twitter is black.

Adding to the black excellence in media—Universal Television handpicked veteran executive producer Pearlena Igbokwe to be its president Friday, Deadline reports. The decision for the subsidiary of National Broadcasting Cable (NBC) is unprecedented, making Lagos-born, Igbokwe, not only the first Igbo Nigerian to helm a major U.S. TV studio, but also what is estimated as the first black American woman appointed to the role.

Igbokwe, who immigrated to the U.S. at the age of six during the Biafran War and went on to attend the prestigious Yale University, will take over for Bela Bajarian, who exited the role last month, effective immediately.

“Pearlena’s remarkable track record in drama programming at NBC over the last few years made it clear that she was the ideal choice to lead the studio into its next phase of growth,” Jennifer Salke, President of NBC Entertainment and Igbokwe’s supervisor, says. “Her leadership, vision and taste have resulted in an impressive string of drama successes—from The Blacklist, Blindspot, Chicago Med, Shades of Blue and the upcoming series This Is Us, Timeless and Taken—that coincides with our return to a top position among networks.”

Seriously, what a time to be alive!