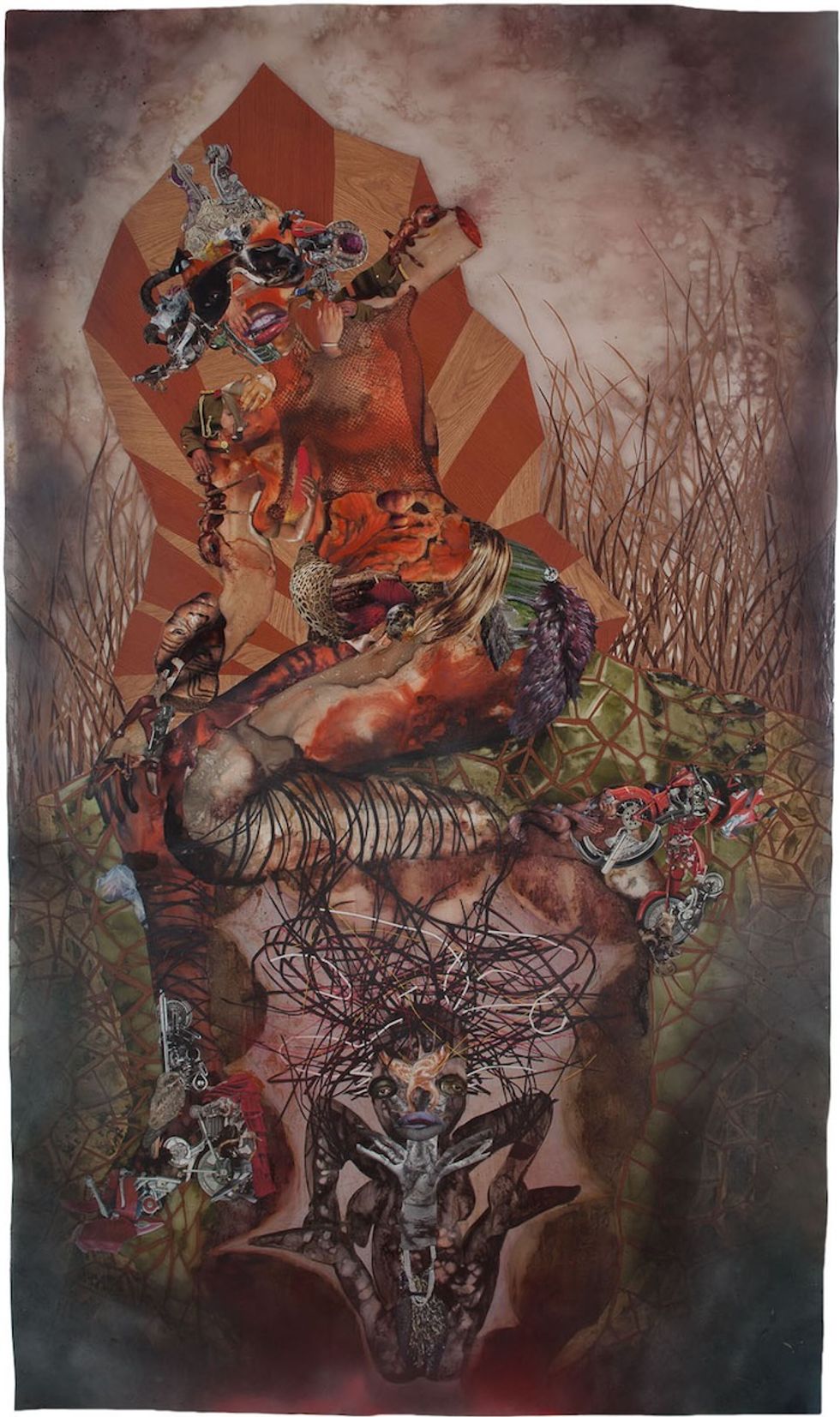 The PEN World Voices Festival with a focus on African literature, co-curated by Chimamanda Ngozi Adichie, will take place May 4-10 in NYC.

The PEN World Voices Festival of International Literature returns to New York City this May for a week-long celebration of contemporary literary movements from across Africa and the diaspora. Grammy-nominated Nigerian novelist Chimamanda Ngozi Adichie was tapped to serve as co-curator of the festival's African program, and will be delivering the festival's closing address.

Launched eleven years ago in the wake of 9/11 to combat "American cultural isolationism," the annual literary extravaganza adopted a new curatorial approach for its 2015 edition which is taking place under the theme "On Africa." This year's event puts a spotlight on the new and old schools of creative writing arising from across the continent with an engaging lineup of workshops, readings, and conversations focusing on varying topics of literary interest including migration, memory and imagination, the importance of bearing witness, the role of literature in Africa's gay rights movement and the future of queer creative communities across Africa and its diaspora.

Festival Director László Jakab Orsós acknowledged the limitations present in trying to encapsulate the breadth of Africa's contemporary literature culture in a statement from the organizers: "Focusing on the African continent is an ambitious undertaking,” said Orsós. “We cannot, in one week-long Festival, even come close to presenting the entirety of the riveting literary landscapes throughout Africa, but we’re excited to present a select group of writers and artists who, I believe, will inspire New York audiences with their uncompromising and brilliant work. It’s our privilege to put the spotlight on these writers, and it is my hope that they will challenge all of us to create art that is bravely subversive and relevant to our time.”

Wangechi Mutu, Root Of All Eves