Did A UK Rock Group Steal Petite Noir's 'Till We Ghosts'? 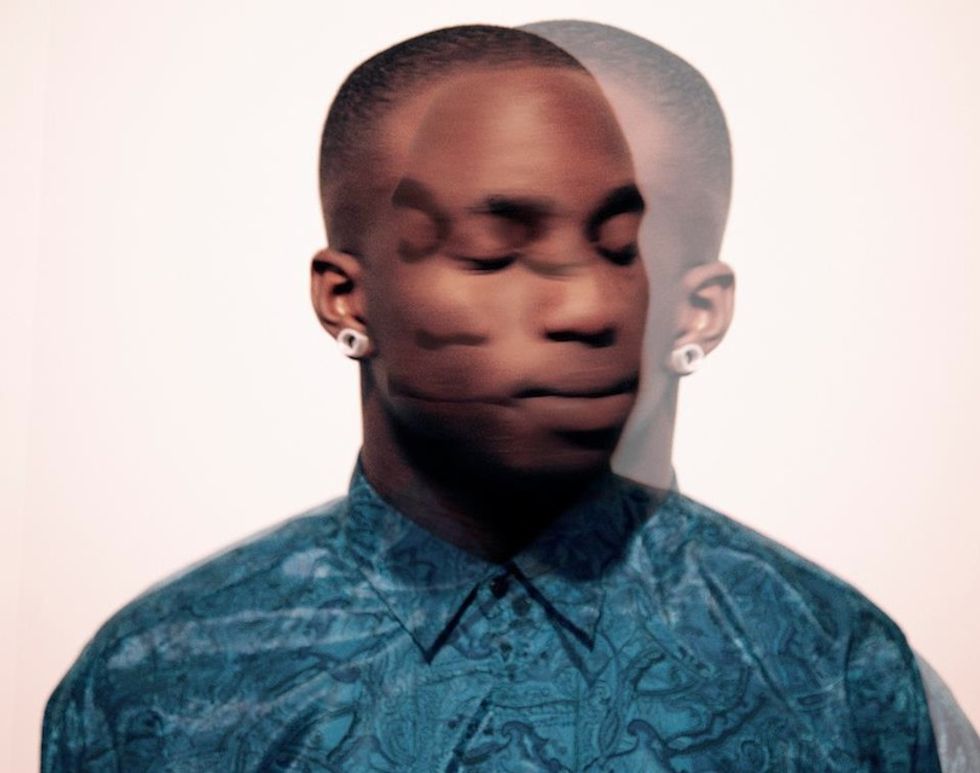 Did UK rock group Peace steal Petite Noir's 'Till We Ghosts' on their single "Bloodshake?"

Petite Noir's jangly debut "Till We Ghosts" has cemented a spot in any Okayafrica playlist. The SA artist's drone guitar ballad marked our earliest acquaintance with the art of 'noirwave'— “a take on post-punk/new wave with a hint of an African aesthetic.” Its mastermind, Yannick Ilunga, has since churned out several of the most memorable tracks and videos to come across our desks since 2012.

Recently though, we were tipped off about a song that may sound a bit closer to "Till We Ghosts" than coincidence would allow. The song in question comes from UK alt-rockers Peace, whose official video for "Bloodshakes" currently stands at 633k+ views on youtube. We looked into the matter a bit further and caught up with Yannick for some fact checking.

The simplest place to start is a time table. Yannick wrote "Till We Ghosts" early in 2012, "possibly even December of 2011" he told us. The video was shot and released that June. "Bloodshake" arrived September 9th, 2012, via the four track EP Delicious which came out through Columbia Records. Its official video dropped the following month in October. The song ultimately found its way onto NME's "50 Best Tracks of 2012" list, along with a reference to a "stoned and jangly Foalsian sparkle" (side note: Petite Noir and UK indie rock band Foalstoured together earlier in 2012).

With both songs out for almost two years now, we wondered at what point did Yannick first encounter Peace's "Bloodshake?" He explained "I first heard 'Bloodshake' when I went to have meeting at the Columbia office with the same A&R that signed Peace and he gave us the EP... It all just makes sense now." Yannick hasn't yet reached out to nor had any run-ins with Peace. Though he does admit "People always call me and are like your songs playing right now! But its actually this song..."

"Watch out for the musical gentrification acts out there!" says Yannick, "the thing is that this happens to a lot of African acts but because of the circumstances, they might not find out about it but I think it's time that we all put our foot down and did something about it." What were those circumstances we wondered. "Internet or just being connected to that side of things or being in touch in that scene," explained Yannick. Did Peace rip off Petite Noir? You can listen to the two tracks below and decide for yourself.