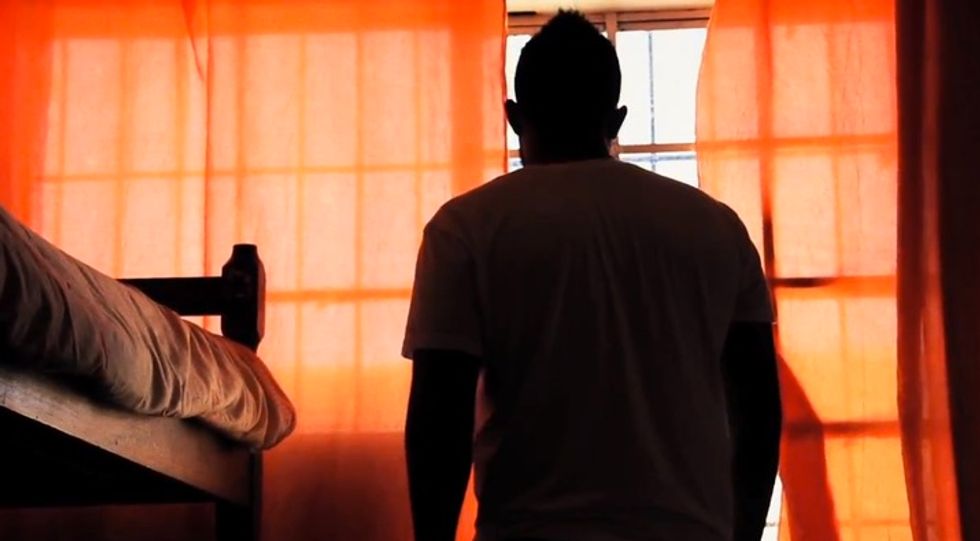 La familia over at Okayplayer point towards Pharoahe Monch's music video excursion to Mitchell's Plain, SA in the clip for "Haile Selassie Karate." The track features Monch's seamless rhymes and croons from Denaun Porter, while the visuals focus on a group of young boys in the township as they stroll and break dance around. Here's what Shamz had to say:

I’ve been waiting for Pharoahe Monch, Jean Grae and them to continue that dope ass storyline that started with the Monch x Jean x Royce posse cut and continued with Greazy’s “Kill Screen.” Assassin 13 (Monch) resurfaces in Mitchell’s Plain, South Africa for the official video for “Haile Selassie Karate” featuring Denaun Porter, off Monch’s 2011 LP, W.A.R. (We Are Renegades). With deadly rhymes like that, this assassin is sure to remain at large. Video directed by Tim Gregory (Samiyam on the beat). Monch’s next LP,PTSD, is set to drop this fall, with a national tour to support the project this summer.