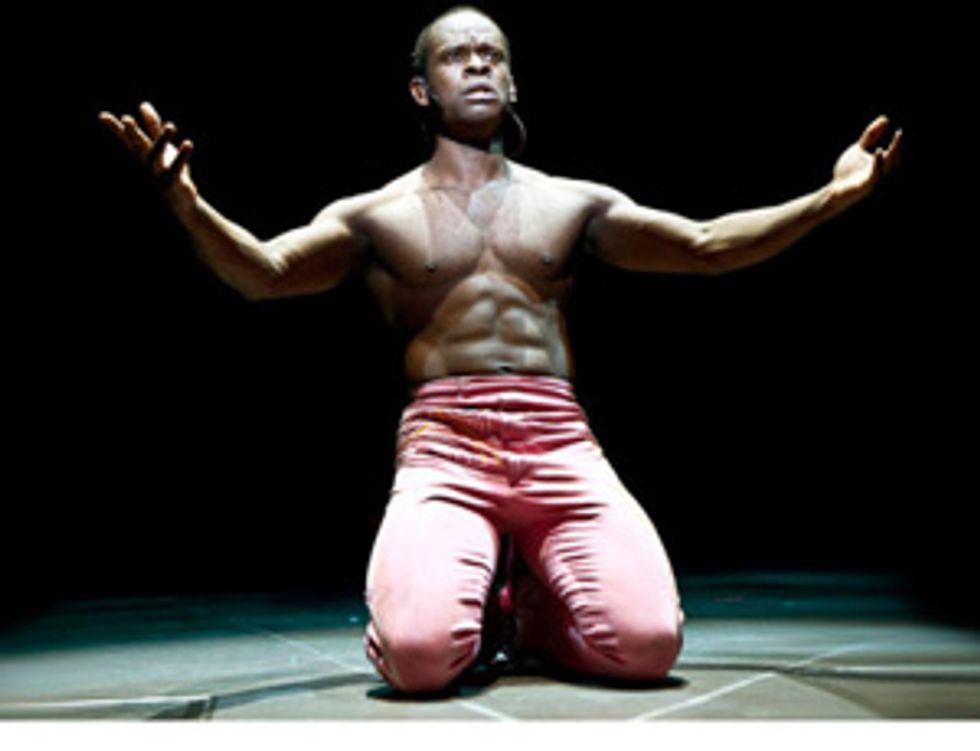 Check out FELA!'s Philadelphia production at the Kimmel Center.

The award-winning Broadway musical devoted to the life of "Africa's first rock-star" Fela Anikulapo Kuti, FELA! is coming to Philly. The Philadelphia run--March 20th through the 25th at the Kimmel Center for the Performing Arts--represents an odd kind of homecoming for the Afrobeat musical, since it was producers (and Philly natives) Ahmir "?uestlove" Thompson and Will "Fresh Prince" Smith who in many ways made its original Broadway run possible.

UPDATE: As a nod to our Okayplayer familia and head honcho Questlove, the people at FELA!'s Philadelphia team are giving audiences a $20 discount if you use promo code "QUEST" when buying tickets online. Grab yours now!

In association with The Shubert Organization

Purchase tickets via The Kimmel Center