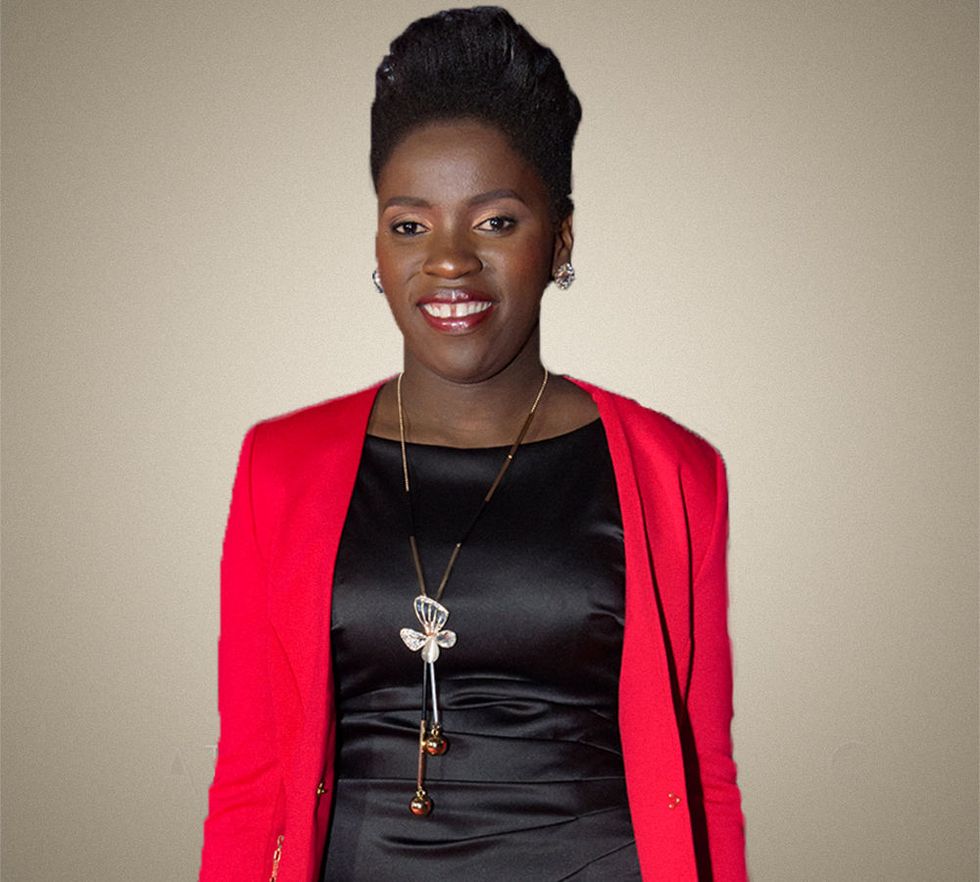 Uganda’s chess prodigy, Phiona Mutesi, had her life story captured in a book by American author (Tim Crothers) that Disney adapted into the 2016 screenplay (Queen of Katwe) featuring the Hollywood heavyweight, Lupita Nyong’o. Despite growing up in poverty in Uganda’s largest slum (Katwe), and having her elder sister and father die while she was still young, Phiona pushed herself to actualize her greatness in chess at the Sports Outreach Institute.

It was here that she met her mentor, coach Robert Katende, after secretly following her brother one day while searching for food.

Mutesi earned the Woman Candidate Master in 2012, alongside her Ugandan chessmate, Ivy Amoko, and is credited for being the first female player to win the Open Category of the National Chess Championship in Uganda.

At nine years old, Mutesi could not read or write but at 20 years old, she is looking to attend university and has managed to secure her family’s future through her book and film contracts.

Her determination and perseverance is inspiring and a testament to what we can do when we aim high and put in the work.