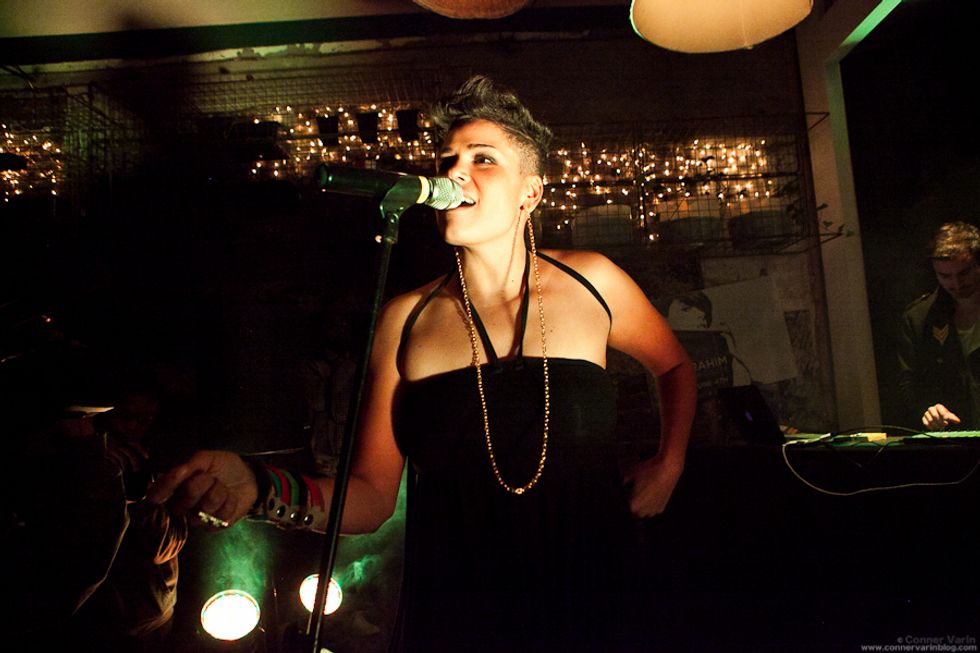 Zaki Ibrahim's first full-length album Every Opposite dropped in South Africa on June 4th. OKA contributor and photographer Stephanie O'Conner shares a visual recap from the launch party in Johannesburg where Zaki performed. On the new album, "you’ll hear strains of dance formats deconstructed alongside pop, indie, soul, Hip-hop and afrobeat sounds to create an utterly comprehensive album that is plural in its reach – (Every Opposite was recorded in eight different places) - and singular in its captivating effect." Check out "Heart Beat" above and stand by for Zaki's video for OKA fave "Something In The Water," out June 15.