15-Year-Old Jordan Edwards, Shot and Killed By Police In Dallas 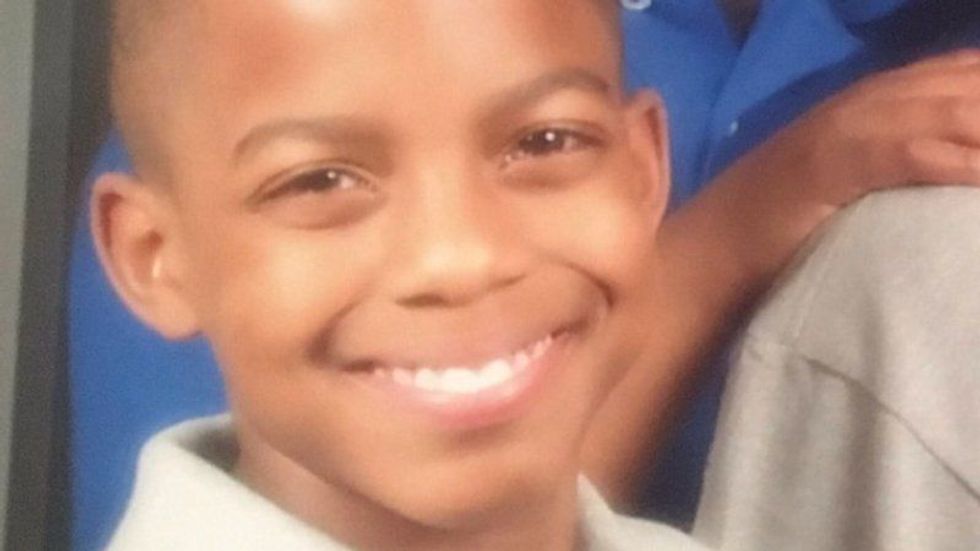 Jordan Edwards was shot and killed by police officers in Dallas, Texas on Saturday.

Edwards was shot in the head with a rifle, after leaving a party with friends in the nearby suburb of Balch Springs. According to a police report, officers responded to a 911 call reporting "several underage kids drunk walking around the block."

The officers claim to have heard gunshots upon arriving at the scene. They then reported "an unknown altercation with a vehicle backing down the street in an aggressive manner." One of the officers then fired into the passenger seat window, fatally shooting Edwards.

On Monday, the medical examiner’s office ruled Edwards' death a homicide. The unnamed officer who killed Edwards, has been placed on administrative duty, reports the Washington Post. The Dallas County Sheriff's Department and Dallas County District Attorney's office are both launching investigation into the incident.

His retelling of the incident is strikingly different from that of the police.

Merritt said Jordan, his 16-year-old brother and three other teen boys were at a party on Baron Drive when they learned that police were on the way.

They went to the car parked outside and saw flashlights and heard gunshots, Merritt said. As they climbed into the car, the teens apparently heard somebody yell profanities. Then they were being fired upon.

They fled for about a block, Merritt said, before they noticed there was smoke coming from Jordan’s head. The driver of the car, the boy’s older brother, stopped the car and they flagged down an approaching police cruiser for help.

The civil rights attorney took to Twitter to denounce the officer's actions and express his frustrations with ongoing police brutality. “Another family ripped apart by police brutality,” he wrote on Sunday. “There was absolutely no justification for this murder. We demand justice!”

#JordanEdwards Atty. Jasmine Crockett:"We're tired. I'm tired. Didn't have to be a # for Jordan." pic.twitter.com/8OEKQagipX