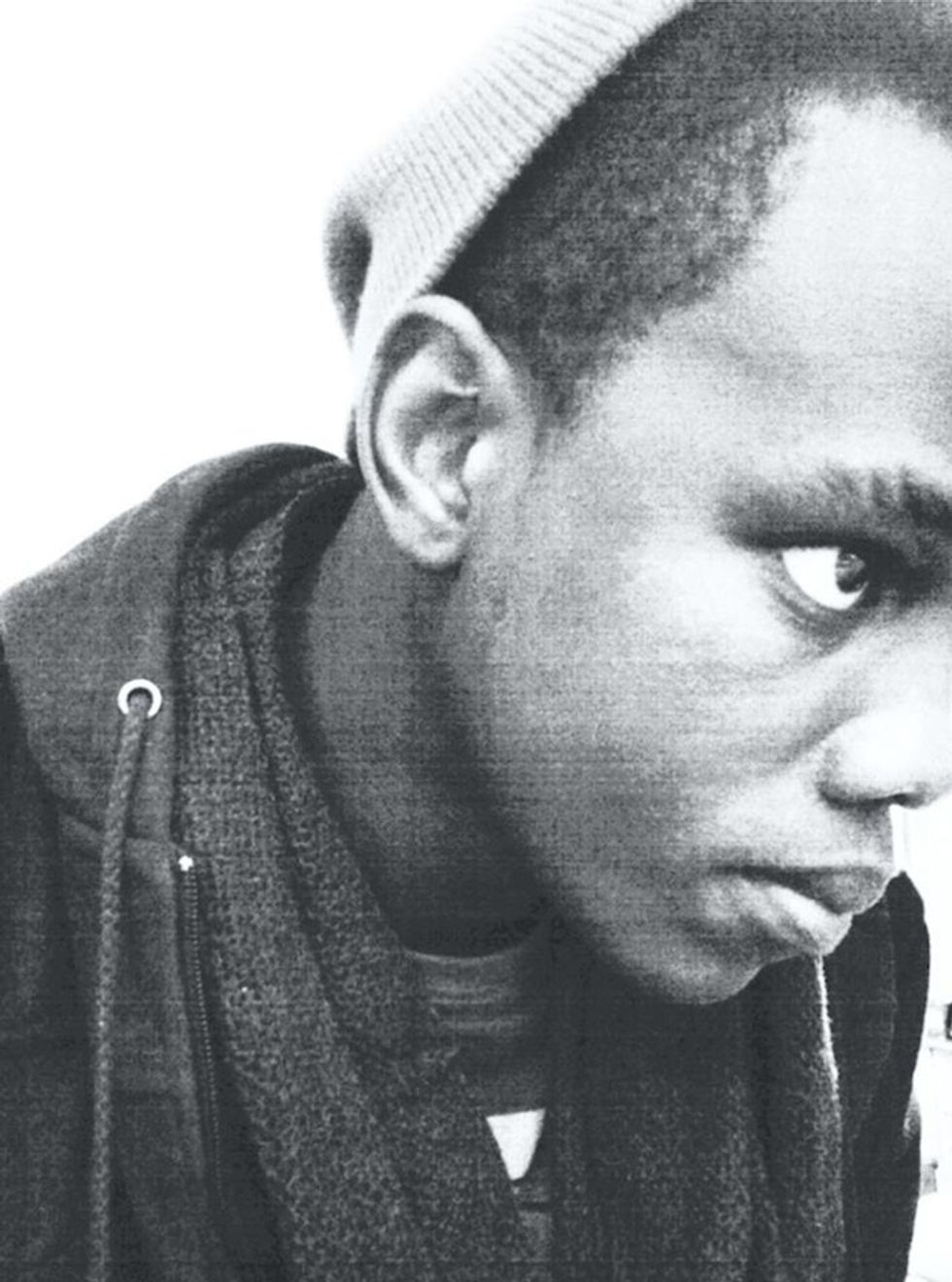 Gugulethu-raised newcomer Prese Lu crashed on our radar this week with his Red Bull Studio CT debut. On the heels of his backpack BlackxIntelligence mixtape (free to download here), the folks at RBSCT set the young Xhosa emcee up at the studio for a day, where he officially entered the world of electro/rap crossover territory. On "FAR" a hard-spitting Prese Lu rides out on beats provided by Dutch producer Boeboe and a guest verse from Cape Town's Draqula Queen. It's a heavily produced departure from the 90s influenced, Nas-noddingBxI tape. Listen to the track below and stay caught up with Prese Lu via facebook and twitter.