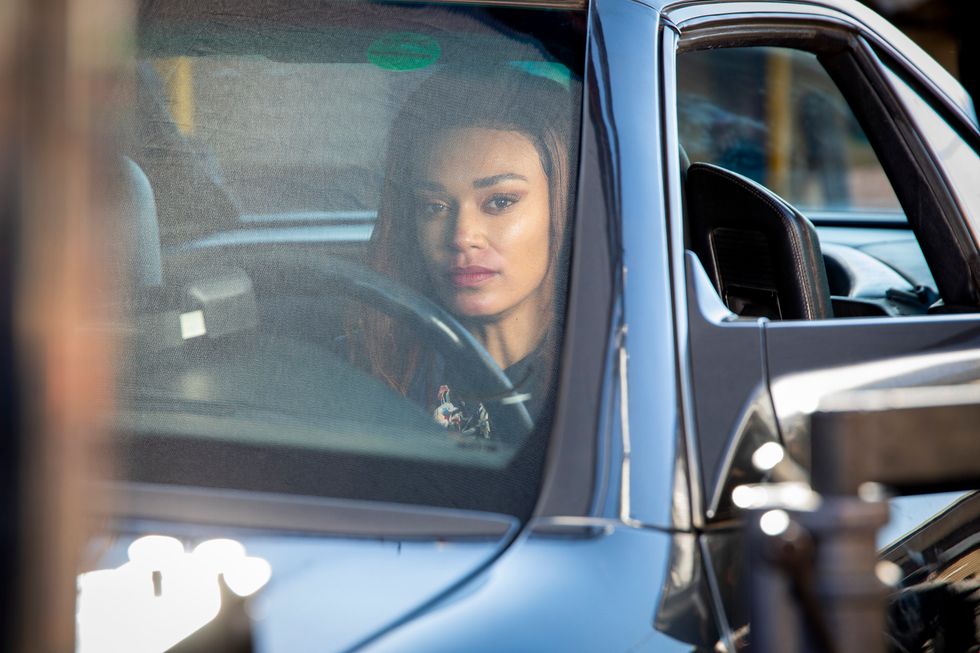 South Africa's own Pearl Thusi will be joined by a master roster of a cast for this spy thriller.

At the end of 2018, it was revealed that South Africa's very own Pearl Thusi would star in the first Netflix original series coming from the continent. In an update, Netflix has announced in a press release that production for Queen Sono has begun by Johannesburg-based production company Diprente.

The six-part series is an action-packed spy thriller—where we follow Thusi playing the title role—working for an undercover South African agency devoted to protecting African people.

Kagiso Lediga is the showrunner and director of the series, alongside director Tebogo Malope. The two will direct three episodes each, with the team led by executive producer Tamsin Andersson.

The all-local cast for Queen Sono that's due to join Thusi will be Vuyo Dabula playing Shandu, an ex-spy who has taken a different path. Sechaba Morojele plays the role of Dr Sid, director of the SOG, with Chi Mhende, Loyiso Madinga and Rob Van Vuuren—the agents on his team. Kate Liquorish will play Ekaterina, the heiress of an oligarch family with ulterior motives. Khathu Ramabulana plays Queen's childhood friend, William, now in a relationship with Enhle Maphumulo's character Nova. Abigail Kubekha plays Mazet, Queen's beloved Gogo (grandmother), who has always supported Queen—no matter the trouble she gets herself into.

Connie Chiume, Otto Nobela and James Ngcobo round out this master roster of a cast.

Queen Sono is due to be released on Netflix globally in 2020.