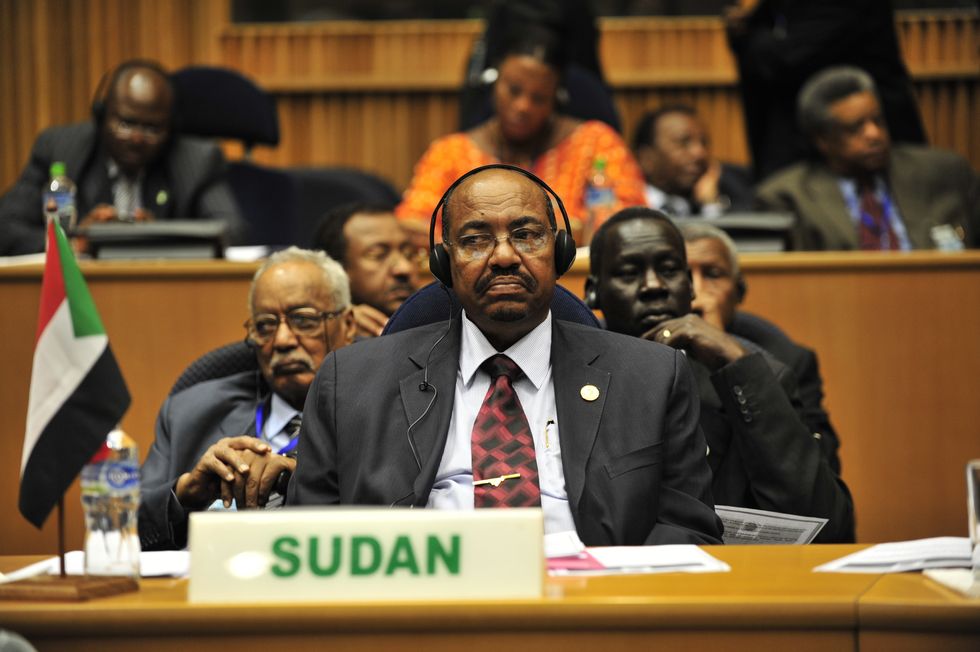 Hundreds of demonstrators gathered near the capital to protest the leader's 30-year rule and demand "freedom, peace, and justice."

Mass anti-government protests have continued to spread across Sudan.

Demonstrations began in mid-December, with citizens protesting against inflation, food shortages and the rising cost of living, BBC Africa reports. So far dozens of people have reportedly died in clashes between protestors and police. Amnesty International puts the exact number of people killed at 37, while the Sudanese government says 19 people have died, including two soldiers.

There has also been a widespread crackdown on journalists and restrictions placed on social media in an effort to quell demonstrations.

Today, around 300 people took to the streets of the city of Omdurman near the capital, to demand that President Omar al-Bashir step down. The leader has been in power for 30 years, and has been accused of several human rights abuses since taking over the country in a 1989 military coup.

Protestors chanted "freedom, peace and justice" as they left morning prayer, but were later dispersed when officers fired tear gas into the crowd.

Four of the country's largest opposition groups have called for more protests to take place in defiance of the 75-year-old president in the coming days, reports News 24. In a statement, the group announced the organization of a nationwide protest as well as a march on the presidential palace on Sunday.

According to Al Jazeera, the president has ignored calls to step down, despite this wave of protests being one of the biggest challenges to his leadership so far. As The Washington Post reports, the scale of the current protests is unprecedented in Sudan.