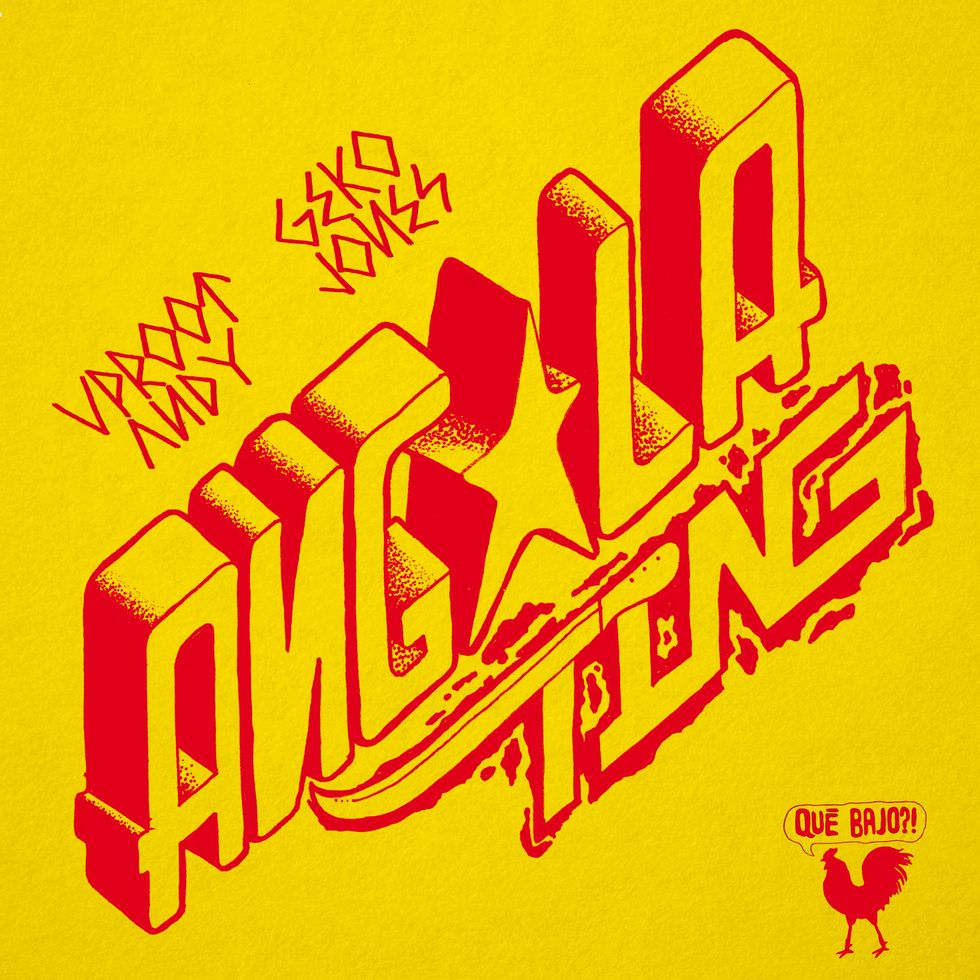 Their releases are aptly timed with the 3-day long Afro-Latino Festival happening in NYC this weekend.

The producer-DJs retrace the roots of Semba—traditional and modern Congolese and Angolan tango—and its trans-Atlantic connection to Cuba’s rumba, but in a modern framework.

“Angolan semba has what seems to be a very Latin sound to our ears and aside from just loving these songs we felt they worked really well in our dj sets as a bridge between Latin music and African music,” Uproot Andy and Geko Jones tells Okayafrica in a statement. “Remixing these tracks seemed like a perfect way to both recall the historical connection and also bring together modern Latin and African electronic music.”

Angola Ting EP is characterized by Afro-house and Dominican dembow rhythms that not only bang in the club but also honor the swing and emotion of the originals.