And the Next President of South Africa Will Be... 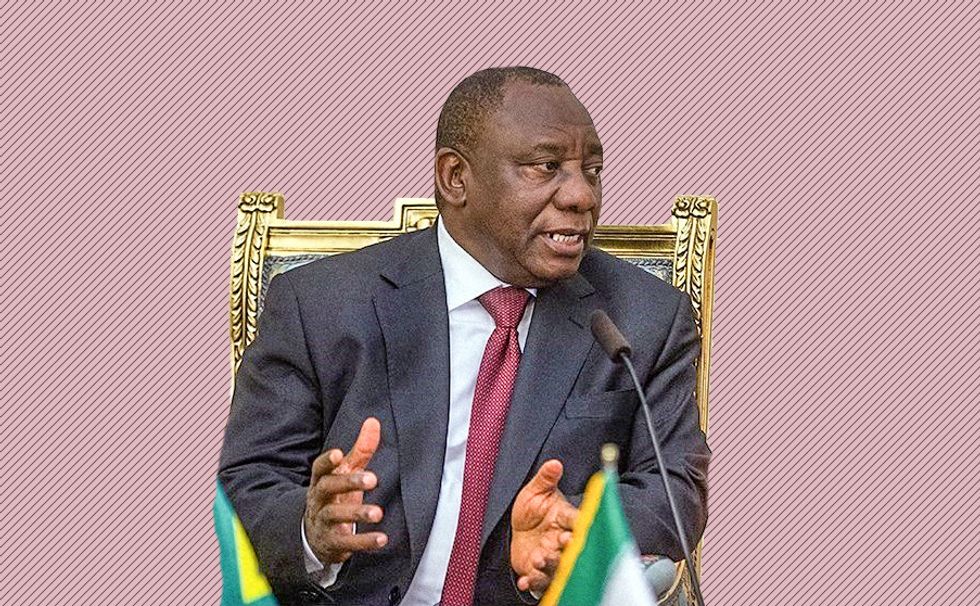 The ANC has chosen their new leader—a person who is almost certain to become South Africa's next president.

Ramaphosa, 65, went from trade unionist and anti-apartheid activist to a wildly successful businessmen and now, party leader. Barring a massive shift in politics, he is poised to become South Africa's next president after elections in 2019.

Ramaphosa has been vocal about cracking down on corruption and reversing what many see as the influence of the Gupta brothers on Zuma's leadership—a state of affairs that has led erode public trust in the ruling party.

As reported in the Financial Times:

During his campaign, Mr Ramaphosa made thinly veiled attacks on Mr Zuma's relationship with the Gupta family, who are accused of using their friendship with the president to influence cabinet appointments and state business, and promised to root out corrupt ANC officials. Mr Zuma and the Guptas have denied allegations of corruption.

Speaking of Jacob Zuma, this video of him as the results are announced is wild. Look at the expression on his face:

The scene outside Ramaphosa's house: