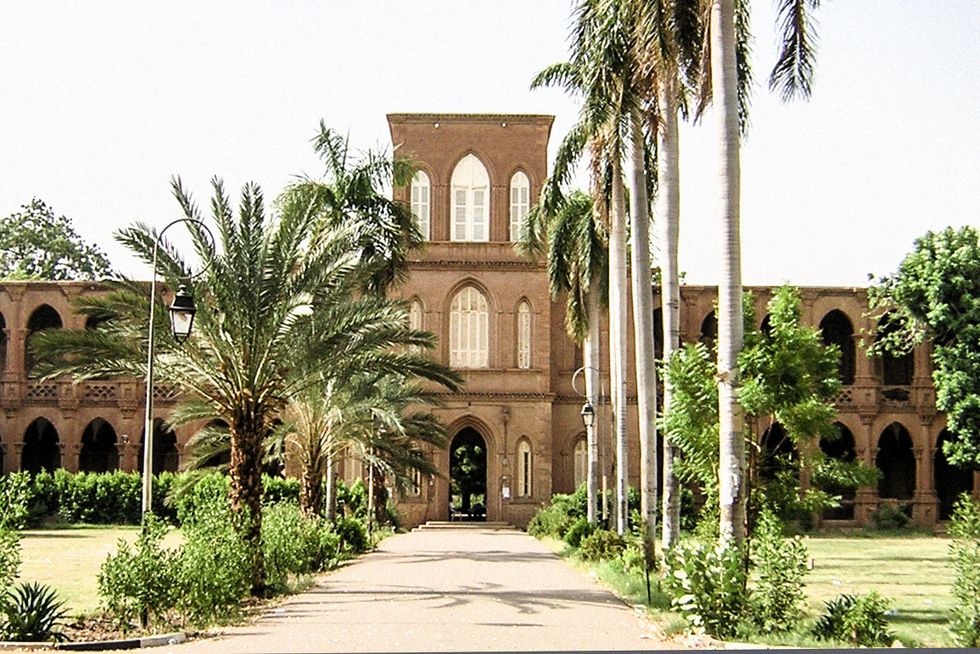 Organizations that use defective data to rank African Universities must be resisted by those who believe in the future of higher education.

Nearly ten years ago I confronted an expert about what she claimed was an “African phenomenon” in higher education. She was reluctant to provide me with the raw data upon which this “phenomenon” was premised, so I vigorously contested her claim.

Later I managed to access that data through a credible international organisation. The conclusion she’d reached about Africa was based on feedback from just one country, Algeria.

I am sharing this story because so much of the talk about ranking higher education institutions in Africa goes on without meaningful, let alone credible, data. Research has found that some African universities can’t answer basic questions about their own operations because they lack data.

This data deficit isn’t limited to higher education; it’s a huge problem across sectors in Africa.

Yet ranking bodies go on making statements about which universities are “best” or “most research intensive”. They seem to be unencumbered by a lack of data. These bodies also disregard universities in Africa’s many French- and Portuguese-speaking countries. Instead they focus on institutions that teach in English.

When Times Higher Education ventured into Africa in 2015, just months after the high-profile African Higher Education Summit in Dakar, Senegal, it boasted that it was “moving Africa’s universities forward and building a shared global legacy”. Another ranking organisation, QS, has also started an African ranking system. Its stated mission is to:

Certainly, the academic community must support as many meaningful summits, conferences and symposia as possible. These should be welcomed and encouraged. But it’s arrogant and hypocritical for ranking institutions to declare that they’re building Africa’s legacy or its global partnerships on the continent’s behalf.

In March 2016 New Vision, a widely circulated East African newspaper, published an article headlined “Makerere among world’s top 50 for development studies”. The QS ranking agency placed Uganda’s Makerere University above some of the US’s “leading” universities like Johns Hopkins and Duke on its list of best places to pursue a development studies degree. I am as sentimental as anyone else in Uganda and on the continent more broadly about this “achievement”. If only it was credible: on QS’s overall list, Makerere occupied position 1,156!

A couple of years ago another ranker, Webometrics, put my own institution – South Africa’s University of Kwazulu-Natal – at the very top of its Africa list. A year later, the university didn’t even make the top five. But in that same period it appeared to actually scale up, not down, in the areas that Webometrics measured.

African institutions go up and down the scale without an iota of explanation. Universities that are known to be struggling and facing massive challenges have previously appeared high up on the Times Higher Education list. An institution that was described by one of its former CEOs as a “catastrophic failure” was among the list’s top performers.

South Africa has some dozen fine institutions. Accordingly, and as expected, these have dominated the African higher education ranking scale. But as I’ve pointed out before, the risk of rankings is that they dangerously conceal these South African universities’ serious shortcomings, particularly in graduate education.

These lists, then, seem to be designed with impunity by the rankers.

These so called “legacy building efforts for Africa” are mounted in alliance with the continent’s universities. The African institutions that are partaking in this futile game obviously can’t be stopped from engaging in such exercises. But it’s lamentable that a couple of credible players are part of this folly: it comes with real consequences of unduly distracting, and even forcing, universities from their stated objectives and broader stakeholder expectations.

The institutions and high-profile personalities involved in the events orchestrated by ranking agencies need to be more cautious and more responsible in their engagements. And their declaration of building Africa’s legacy must be categorically rejected outright.

At a summit hosted by the London School of Economics in April 2016, a representative for Times Higher Education said the organisation would establish an advisory committee during its meeting later that month in Ghana.

This committee’s role is supposedly to oversee Times Higher Education’s adventure in ranking African universities. Presumably, having African universities more actively involved may improve the process. But as long as ranking organisations call the shots and act with impunity, even these sorts of cosmetic interventions may not help.

African universities must be more vocal

It may be true that higher education rankings are here to stay. It is conceivable that they may even flourish as interest in – and the implications of – rankings grow.

With this growth there may well be a proliferation of higher education ranking bodies. I wish for a “thousand flowers to bloom” in the ranking business – only because, at the end, they may not mean much. Less cynically, the proliferation of these bodies may push most, if not all, to be more responsible, more accountable and more truly consultative.

For now, African higher education stakeholders must be vocal in rejecting flawed and massively defective ranking instruments that are absurdly sold as building the continent’s legacy. The ranking entities have set their sights on several objectives; advancing Africa’s legacy, whatever that may be, is not among them.