5 Things You Didn't Know About Rastafarianism 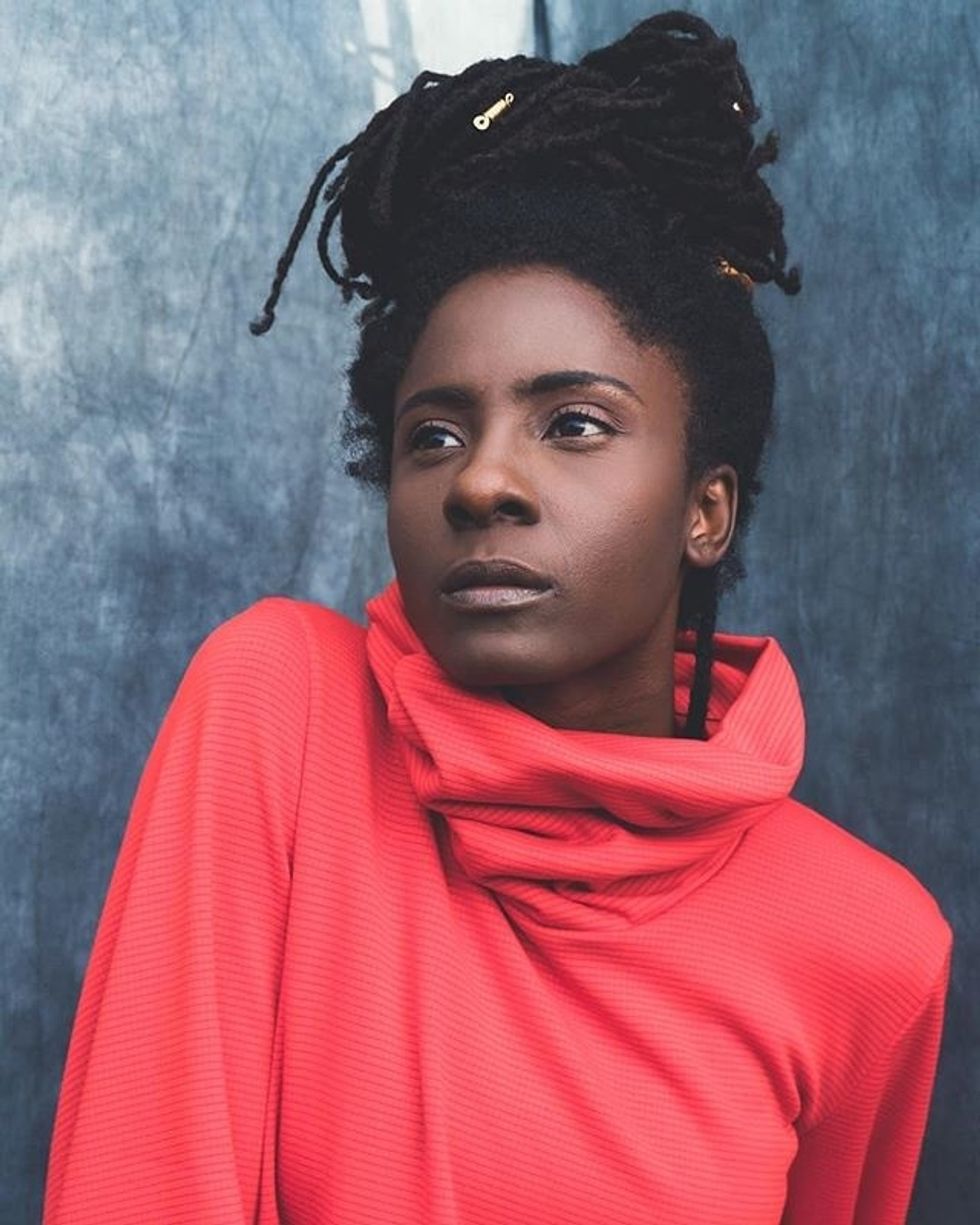 According to Jamaican singer-songwriter Jah9.

For years, Jah9has been refining her intoxicating 'Jazz on Dub' style, which has lead to millions of streams on singles like "Steamers A Bubble."

The Jamaican singer is now releasing her latest song, "Love Has Found I," which exemplifies her blend of dub, reggae, and jazz vocal delivery. The song was released on the anniversary of the birthday of Haile Selassie's wife, Empress Menen Asfaw.

Jah9, who follows Rastafari culture, mentions, "the truth of his imperial majesty is made beautifully obvious when we observe Empress Menen and the uninterrupted union they shared."

To coincide with the drop of the new single, "Love Has Found I," the singer is sharing five things that you might not know about Rastafarianism with us here today.

Read them ahead below in her own words.

5 things you didn't know about Rastafarianism, according to Jah 9:

1. "The life, works & teachings of His Imperial Majesty Haile Selassie are the ultimate inspiration for Rastafari as a movement. There are 3 main mansions (orders/sects) in Rastafari: Bobo Ashanti, Niyabinghi & Twelve Tribes of Israel."

2. "There is a connection between Rastafari culture & yoga/India. This becomes evident when one observes the Sadhu of India. Haile Selassie was a practitioner of yoga. India also has a connection with Jamaica as it's thought to be the main source of ganja (marijuana) reaching to Jamaica."

3. "Rastafari as a cultural expression is more about 'livity' and liberation of the mind and body from colonization and materialism than it is about religion even though it is considered a religion."

4. "Ras Tafari was the title held by Haile Selassie immediately prior to his coronation in 1930. After his ascension he became known as The Conquering Lion of the Tribe of Judah, His Imperial Majesty Haile Selassie I, King of Kings of Ethiopia, Elect of God."

5. "Being the revolutionary leader he was, Haile Selassie broke tradition by putting off his coronation so that he and his Queen, Empress Menen, could be crowned on the same day, setting a great example for the world at a time when women's rights were not valued. Empress Menen was married once prior to marrying HIs Imperial Majesty and they remained in an uninterrupted union."

"Love Has Found I" is available now from VP Records.