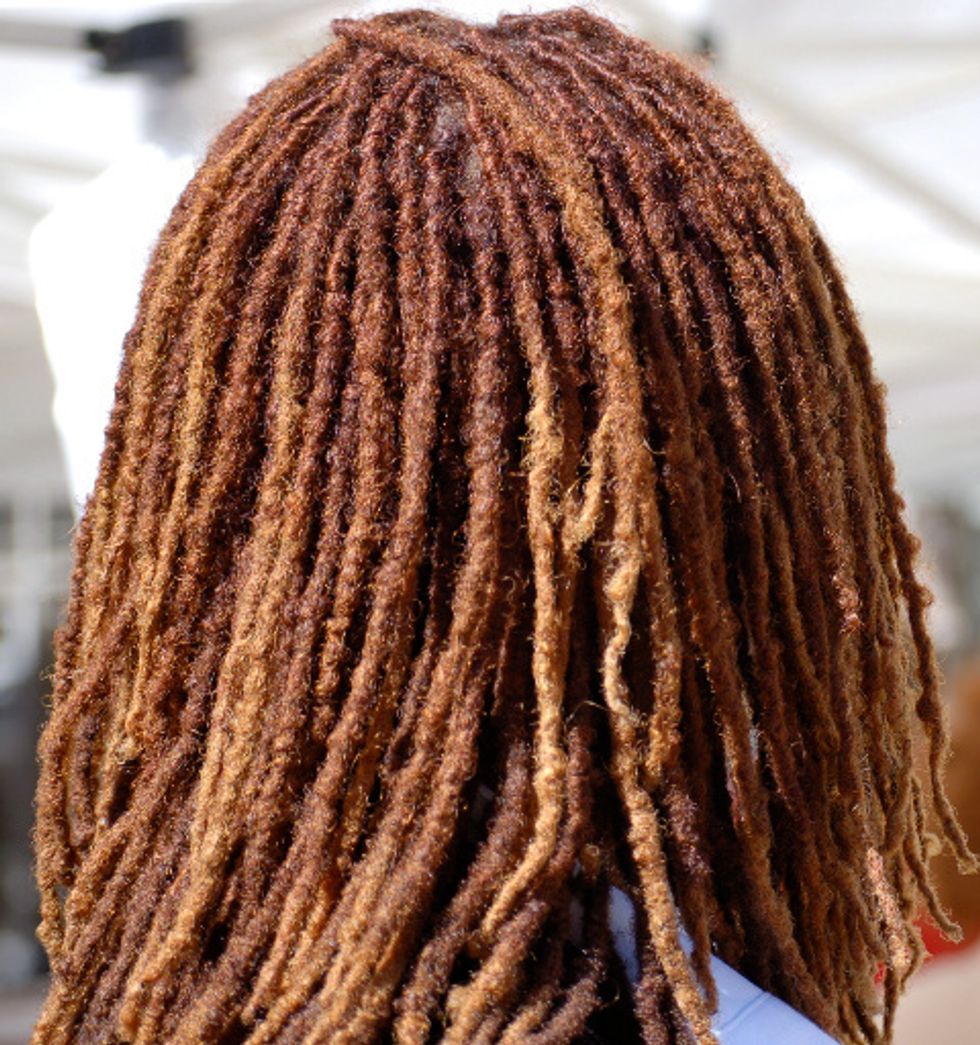 Her father is now suing the school for discrimination.

A Kenyan school is under fire for turning a young girl away from school because of her hair.

Makeda Ndinda, a Rastafarian student who wears her hair in locks,says she was forced to pick between "hair or books" by the deputy principal of Olympic High School in Kibera when she showed up for class wearing hear hair in a wrap. She was told that only Muslim students were allowed to cover their hair.

The 15-year-old student told Kenya newspaper, The Standard, that the deputy principal sent her home, saying her locks were not acceptable and that she should wear her hair like other pupils instead.

Her family had reportedly already paid for her tuition in full and supplied her books when she was turned away. Ndinda's father, John Mwendwa, has expressed his disappointment and believes she is being discriminated against due to her Rastafarian faith. According to Kenyan outlet Citizen TV, he is taking legal action against the schools' board.

Student who was joining form one has been denied the chance because she is a Rastafarianyoutu.be

According to The Standard, there are no laws in the constitution that regulate dress codes on the basis of religion of for any other reason in Kenya. Instead, schools have a mandate to respect religious views and practices.

Folks have been reacting to the story on Twitter, with some pointing out the negative perceptions around people who wear locks in the country.

Yes having Rasta is not wrong. Being a Rastafarian is not wrong at all But we have to understand that in Kenya… https://t.co/BVRJWcIDGc
— Kayeli (@Kayeli) 1547371713.0