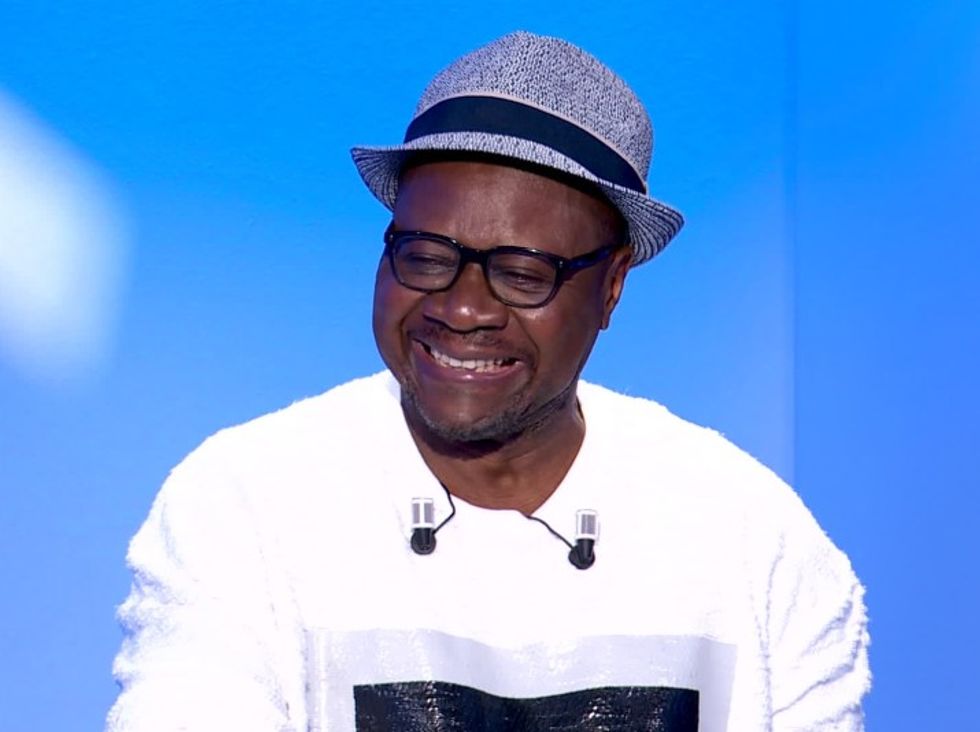 Papa Wemba died while performing on stage this past Sunday in Abidjan.

The world mourns another musical pillar of the continent this week—Papa Wemba. Also known as Jules Shungu Wembadio Pene Kikumba, the musician and style icon hailed from the Democratic Republic of Congo and transfixed Africa and the francophone world with his unique voice, creativity and stage presence.

The start of the 1950s was marked by the flourishing of Congolese rhumba music or soukous. In the 1970s, Papa Wemba's creative spirit catapulted that genre to new heights. He illuminated souls with his fusion of Latin, rock, and traditional African music. His light shined like that of the musical greats of the African continent such as Miriam Makeba, Fela Kuti and Manu Dibango. His emotional and distinctive voice would serve as a bridge from the continent to the world. He would influence artists after him like Koffi Olomide, Angelique Kidjo, and Stromae.

Le Roi de la SAPE or the "King of the SAPE" created a movement that inspired young men to spend their money on designer clothes. The Société des Ambianceurs et des Personnes Élégantes (The Society of Ambiance-Makers and Elegant People) donned Cavalli, Versace, Burberry, and Miyake to dignify themselves and transcend the poverty that was rampant in their existence. In the documentary, The Importance of Being Elegant, the leader of the movement describes kitendi, Lingala for "cloth," as a religion. If you are unsure of just how influential this man was, watch Solange’sLosing You video or the Guinness Sapeurs ad series to see just how far his reach has spanned.

Last Sunday, on April 24, 2016, he collapsed to his death on stage while performing at a festival in Abidjan, Côte d’Ivoire. Kinshasa mourned. Africa mourned. We were eerily reminded earlier this year that this was the way the 66-year-old wanted to go when he stated in an interview with Ivorian TV presenter Serge Fatoh Eleingan:

My last concert will be where I go. I will reveal that sometimes at concerts, I feel like I am floating. Perhaps, one day I will go like this.

I will remember dancing to his music videos at the age of seven. I will remember my father harmonizing to his songs on drives to high school. I will remember my mother closing her eyes as she listens to “Yolele.” We will continue to hear his voice for years to come and be reminded of the vibrant artistry that can be birthed from a continent deemed dark too often.

Audrey Lang is an alumna of Northeastern University and a Boston-based site merchandiser at All Modern. A surveyor of life who's enamored with all things fashion, art and Africa, keep up with her on Instagram and Tumblr.