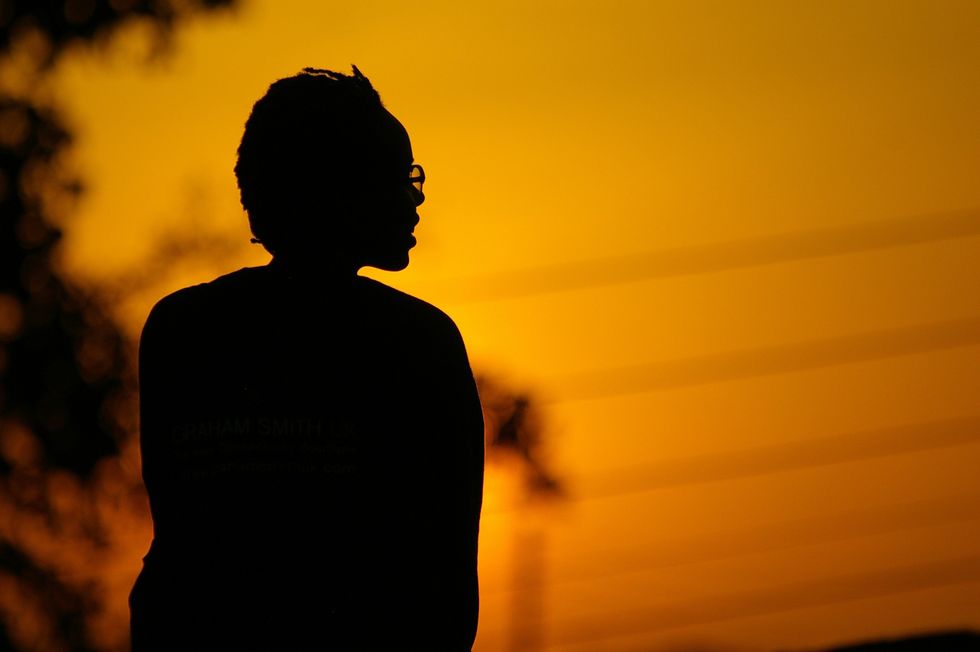 Opinion writer Rufaro Samanga asks, 'when will the injustice end?'

Yesterday social media erupted after two student activists who protested rape culture after the emergence of the #RuReferenceList in 2016, were expelled for life from Rhodes University while one of the convicted rapists was merely banned for ten years.

In 2016, a list of eleven alleged sex predators surfaced at Rhodes University and quickly became known as the #RuReferenceList on social media. I remember this list well because it debunked the long-standing myth that women are only ever sexually assaulted and raped by complete strangers as opposed to those closest to them. Many of us were shocked (but not surprised) to find out how the names of men we knew personally and believed to be good men were on that list. In fact, one of the offenders was a colleague of mine, a young white male who went on to publicly apologize on social media.


Rhodes University's response to this list and the accused was pathetic at best. Many young female students voiced out how they had been ill-treated by the department which handles matters to do with gender-based violence and sexual assault. Many of these young women were vilified for reporting their sexual assault and instead asked to reconsider reporting the crimes so as not to 'tarnish' the reputations and futures of their perpetrators.

Seeing that the university and the powers that be were only too happy to perpetuate rape culture on campus by protecting rapists at the expense of their victims, many female students took to protesting topless in an effort to have their voices finally heard. Students at Wits University even joined in on the protests in solidarity and I personally made an effort to write down the accounts of these women and their experiences.

Fast forward to 2017 and two of those young women have been expelled from the university for life after having been found guilty of kidnapping, assault and defamation of one of the convicted rapists. Now while the two activists have maintained that they were not guilty of any of these acts, the crux of all this elucidates a double standard which has not only become a pattern at Rhodes University, but an established norm.

Rhodes University may hide behind its seemingly 'fair' and 'unbiased' media statements about following due processes but we all know that their first priority is protecting the offenders and throwing their victims under the bus if need be - at all costs.

In no way does it make sense to me that activists, fighting against a campus which is in essence the microcosm of a South Africa failing to reckon with our prevailing rape culture in general, would be given a harsher sentence than one of the individuals found guilty of rape itself. Again we see how the reality that perpetrators are prioritized and safely cocooned within a patriarchal system that is set up to do just that is reinforced by such decision-making.

A rapist (Jason) WHO WAS FOUND GUILTY OF SEXUAL ASSAULT GRADUATED AT RHODES. Black Womxn who protested against rape DID NOT GRADUATE. NOR CAN THEY CONTINUE THEIR STUDIES ANYWHERE ELSE. This is war. #RhodesWar
— Babes Womzabalazo (@NalediChirwa) December 11, 2017

#RhodesWar
I was gang raped on Rhodes university campus on April 7th, 2017
A whole entire counseling center manager wanted evidence
I have given up on the case, I mean, if a rapist gets a 10year ban and activists a life ban, what am I bound to get as a victim???
— #ART (@PreciousLesupi) December 12, 2017

When a university, where we're supposedly buffered against the ills of the outside world, upholds the same status quo entrenched in our general social fabric, then we've got to realise that we're standing knee-deep in quicksand and sinking quickly. We are continuing the brutalisation of our women and normalising this such that by the time our women are no longer just students but adults finding their way through life, they are no more better off than they were in an 'idyllic' environment. Our women are gang-raped on taxis, at their places of work, some of them while pregnant and some of them as Redi Tlhabi's book showed silenced until their death.


This has got to stop. It simply must. For how long will we continue to deny the skewed power dynamics at play when it comes to failing to safeguard our women but safeguarding their perpetrators? There is an endless cycle of injustice here. I remember the words of the fearless Maya Angelou: "I come as one but I stand as ten thousand." Yes, these may appear to be just two ordinary women but they stand for so many of us. Subjecting them to such an unfair and hypocritical punishment is subjecting all of us to that injustice.

Is that not the greater tragedy here?