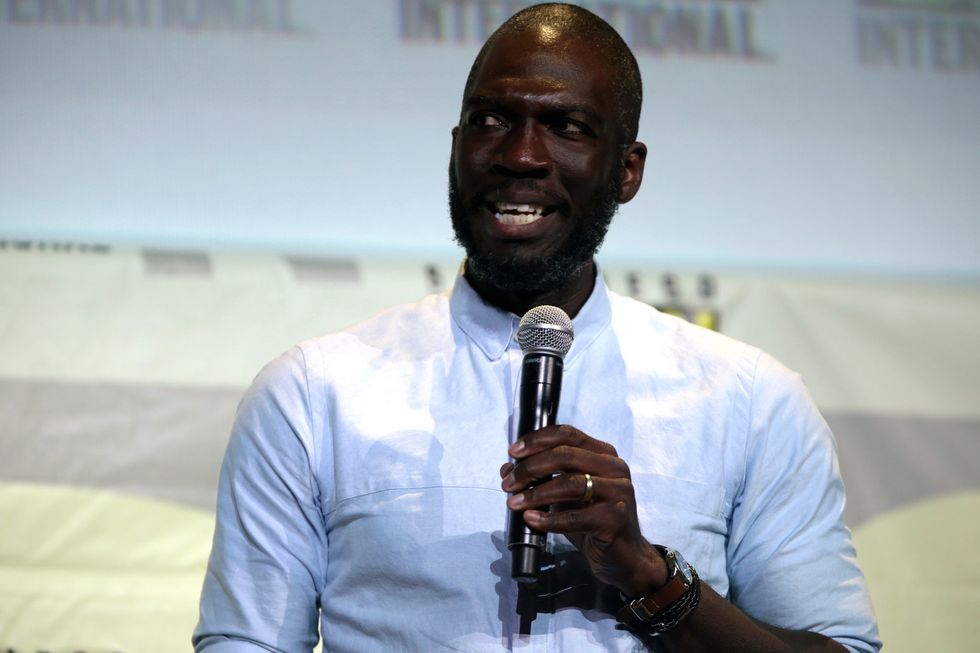 The Nigerian-American director, known for his films "Dope" and "Brown Sugar," is set to lead Adeyemi's groundbreaking debut to the big screen.

Tomi Adeyemi shook the literary world 2 years ago when her debut YA novel, Children of Blood and Bone, was picked up by Fox 2000 before it was even published.

As the Nigerian-American author has basked in her book's success since then, the film studio announced that Rick Famuyiwa, director of Dope, Brown Sugar, and The Wood, will helm the film adaptation of the novel.

Famuyiwa is set to also produce under the newly launched company Verse with Scott Falconer, Hollywood Reporter adds. Temple Hill, the production company with film credits including the Maze Runner series, are producing along with Sunswept Entertainment.

Here's the synopsis of the novel below:

With magic, Zélie's family could stand against the royal guard. Her people wouldn't live in fear. Her mom wouldn't have hanged from that tree. Years after the king wiped magic out of Orïsha, Zélie has one chance to bring it back. To do so, she'll have to outwit/outrun the crown prince, who's hell-bent on erasing magic for good.

In our conversation with Adeyemi last year about Children of Blood and Bone, creating a universe parallel to her Nigerian heritage was imperative for her.

"I knew there was a market for it," she tells us. "I didn't need to make up a bunch of names for cities because I could use real Nigerian cities. And what's the magic language that they'll speak? It's not going to be Latin. It's going to be Yoruba. So it made it very easy for me to do."

Her sequel, Children of Virtue and Vengeance, is due to be published June 4, 2019. Read more about the anticipated addition here.